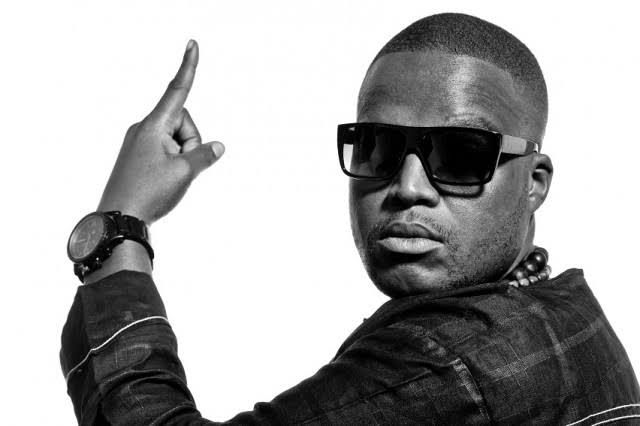 South African Hip hop ICON Jabulani Tsambo has passed away at the age of 38, HHP, he was born September 14, 1980 in Pretoria… Everybody is devastated by HHP’s death

“Yes, yes, it’s true. I am with the family at the moment,” said a traumatised Sengadi”

Details surrounding the cause of death remained unknown, Jabulani Tsambo has previously spoken out about his battle with depression  multiple suicide attempts. No one knows the actual cause of death…

HHP will be remembered for being one of the pioneers of Mostwako music and one of the rappers who made Hip-Hop cool in Mzansi.
Full details about HHP’s funeral will be released in due course

#RIPHHP: Official statement being read by the family spokesperson Edgar Makgeledise. The family has asked for privacy during this time. @News24 (@Sesona_Ngqaks) pic.twitter.com/fenkcAnWDV

Our thoughts and prayers are with his family🙏

I'm GUTTED. I went to high school with Jabs. I listened to him sing in the choir. We went to rugby training. I was around for Verbal Assassins. The last time I saw him we chatted candidly and he sounded happy and optimistic. My heart is sore 💔😭 #RIPHHP A talent has been taken.

We would like to extend our heartfelt condolences to the family, friends and fans of the legendary Motswako Rapper Jabulani #HHP #Jabba Tsambo. Robala ka kgotso #BOSSO. #RIPHHP pic.twitter.com/rHhai694g1