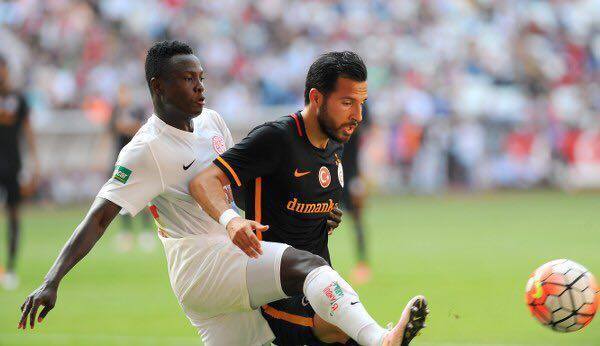 Ghanaian Antalyaspor international football player Samuel Inkoom, who is known for his phenomenal technique and speed on the field is definitely excelling in the Turkish league!

The talented football player made more interceptions than any other player in the Turkish league during the Antalyaspor vs Galatasaray  game resulting in Antalyaspor winning by beating Galatasaray 4-2 on Saturday, 16 April at New Antalya Stadium… 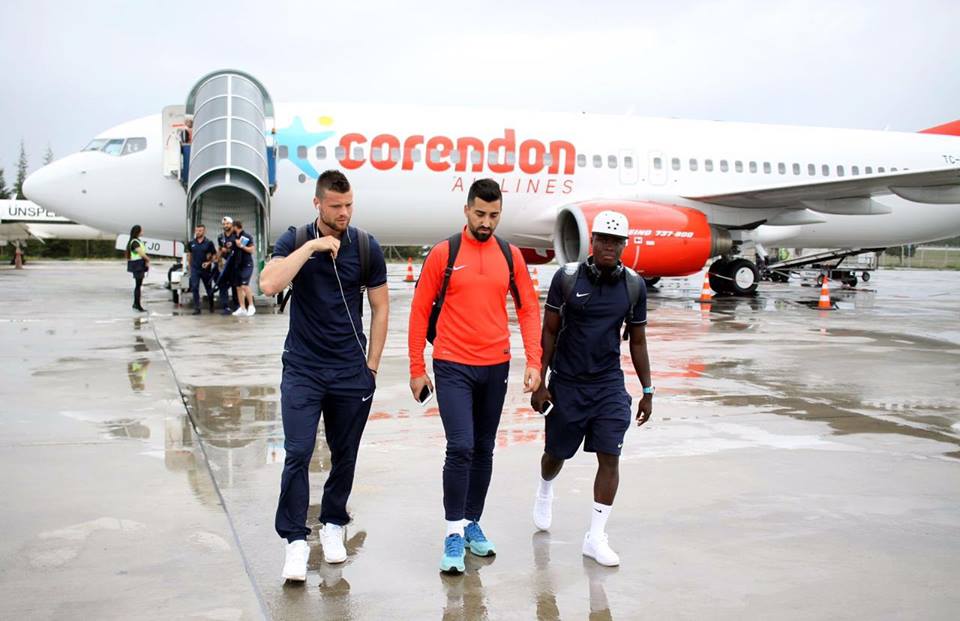 Making us all proud! Keep up the good game!

All you need to know about Samuel Inkoom

Samuel Inkoom began his career with Windy Professionals Football Academy, playing with them from 2000-2007. 2007 saw him transfer to Ghanaian PFA team Sekondi Hasaacas, spending a year there before transferring to Asante Kotoko in 2008.

The Swiss Super League was next and, on 26th April 2009, Inkoom transferred to FC Basel on a three‐year contract, making his debut in the derby game against FC St. Gallenon. During his time there he remained a key player, playing an invaluable role in their golden season in 2010. 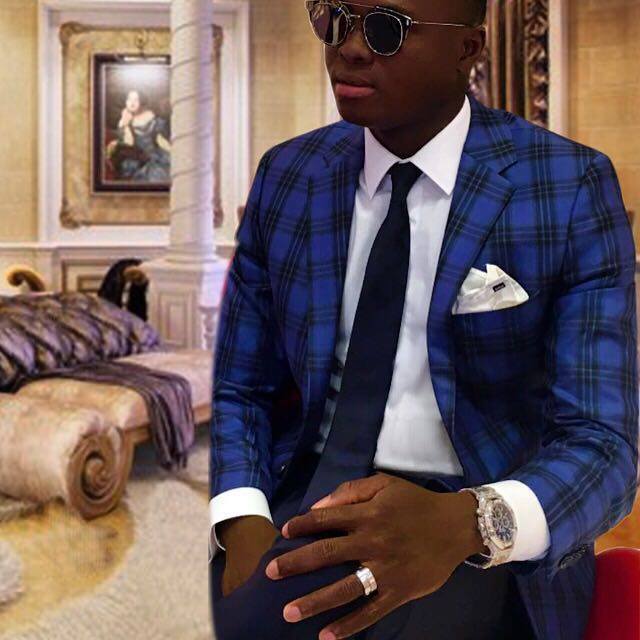 January of 2011 saw a move to fellow Swiss side FC Dnipro Dnipropetrovsk, where he plied his trade for a year before a 6 month loan deal to SC Bastia. The following season Inkoom again moved on six‐month loan, this time to Platanias.

A short stay with D.C. United in 2014 was the precursor to his summer 2015 signing with Portuguese Boavista FC. On 6th January 2016, Inkoom signed a contract with Turkish‐side Antalyaspor. 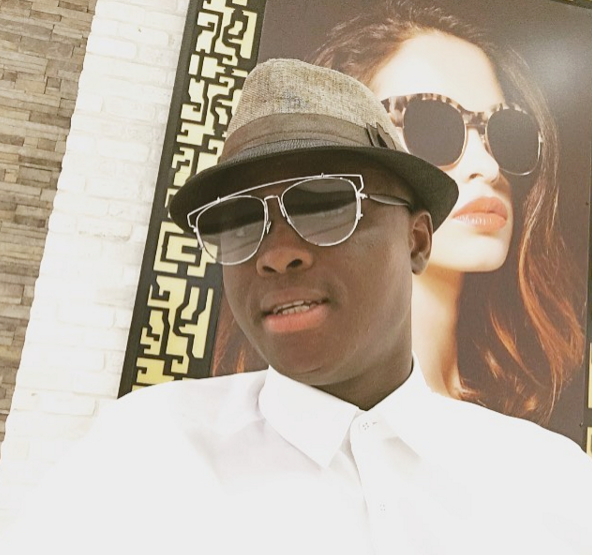 The right back honed his skills as a member of the Black Satellites, playing with the team at the 2009 African Youth Championships in Rwanda, which they won, as well as with the Black Stars’ U‐20 squad in several tournaments, including Tunisia and the 2009 FIFA U‐20 World Cup.

Inkoom made his World Cup debut on 26 June 2010, starting on the right wing against the United States in a Last‐16 knockout game, with Ghana winning 2‐1 in extra time! In 2011 he played with a Black Stars team at AFCON in Gabon….. 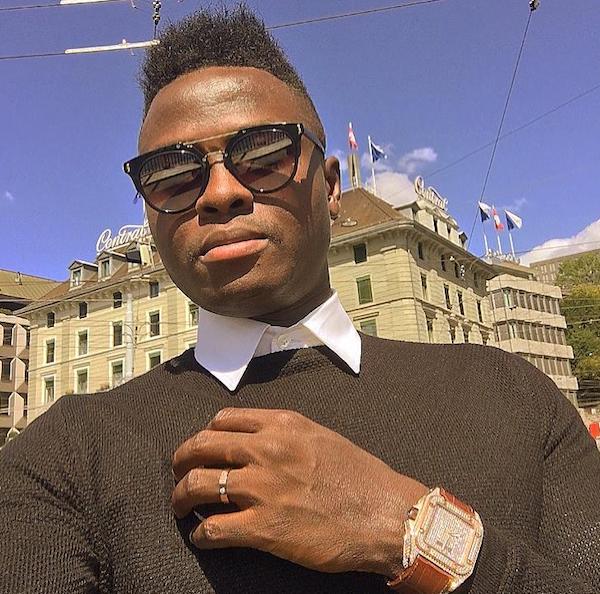