In 2019, the American entertainment industry received yet another bombshell with the musical film, titled The Lion King, produced by Jon Favreau.

The musical film is a photorealistic remake of Disney’s award-winning traditionally animated film, The Lion King in 1994.

Despite much contemplation over the availability of the Grammy-award winning star, Beyonce Knowles, Jon Favreau’s adamancy about making Beyonce play the role of Nala eventually paid off.

On November 2017 when it was officially announced that she would be playing the much-anticipated role. 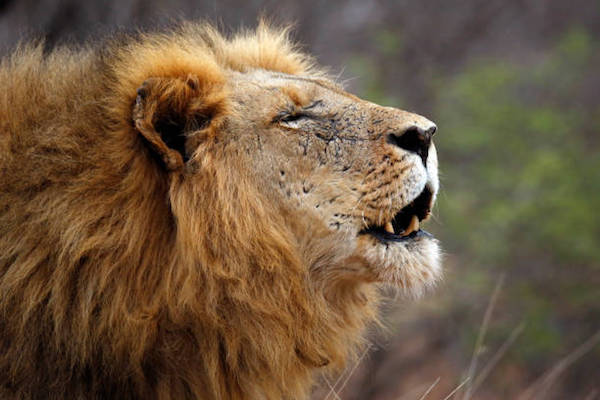 The Lion King has raised the interests of millions across the globe as many keep anticipating how her unique role will pan out.

Beyonce, inspired by the new project, has recorded a surprising 14 soundtracks to be released along with the release date of the musical film that has attracted over 174 million viewers through its trailer alone, to be released on the 19th of July, 2019.

The album titled The Lion King: The Gift won the heart of millions who now regard Beyonce as the indispensable tool to rocket Afrobeats in the United States music mainstream.

As a result, the successful singer nicknamed the soundtrack “A love letter to Africa.”

The soundtrack has helped market the movie has millions are already aware of the upcoming film due to the proficiency and popularity of the hardworking music icon, Beyonce Knowles.

Her album featured other African top-rated artists; Moonchild Sanelly and Busiswa from South Africa, Shatta Wale from Ghana along with Jay-Z, Childish Gambino, and Kendrick Lamar, the producer of the Marvel’s Black Panther soundtrack.

Disney’s United Kingdom premiere saw the meeting of royalty between Lioness Nala, Beyonce and Meghan Markle, Duchess of Sussex for the first time.

Following Carter’s family shout out to the Duchess during their Brit awards acceptance speech in February. In what could be termed magical moment.

The meeting was welcomed with much love and lots of chat between the two unanimously decorated women in the world.

The night had in attendance, The Duke of Sussex, Prince Harry, Jay Z, and other Lion King stars Seth Rogan and Billy Eichner.

Disney’s The Lion King remake was grandly welcomed in the United Kingdom and other parts of Europe and is expected to attract millions of viewers in the UK within the first couple of days.

The Lion King will mean so much: Afrobeats ground-breaking moments in the world, reunion and moment of love between the nobles, the revival of the old Disney movie and more. Sure people won’t dare miss out on this as it unfolds.

Photo Credit : The Duke and Duchess of Sussex