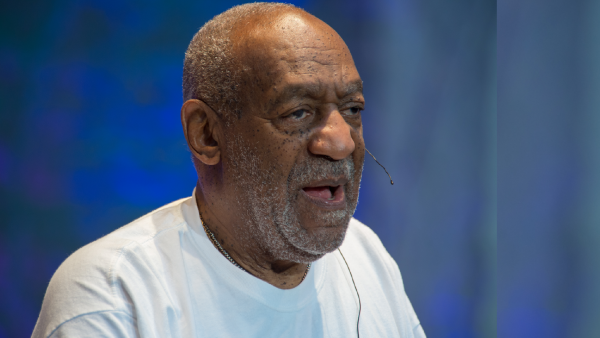 Veteran American comedian and actor, Bill Cosby has been freed from prison following the upend of his charges by the Pennsylvania supreme court. Reports indicates that, the comedian was released from prison on Wednesday afternoon, June 30, 2021.

His release was based on the judges’ acceptance of violating the due process right of the actor. Statement release from the ruling court said it realised the comedian’s lawyers had previously agreed with a state prosecutor not to charge the 83-year-old comedian on the case.

Mr Cosby has already served close to three years in prison from his three to ten years’ conviction from 2018 from the   Andrea Constand, a former basketball player case and several accusations from other women.

Videos surfacing on the news channels showed media representatives, waiting at Mr Cosby’s residence to hear from the freed actor shortly after the news was published that he was released from prison.

Although, they were hoping he speaks but his spokesperson known as Andrew Wyatt rather addressed the media.

He stated that the comedian was always inspiring women with his status as a celebrity and was also monitored daily by FBI. His statement ended with a rhetorical question that said “how can a man who was always watched by FBI be raping and drugging women… especially black man?.”

Fans who were gathered at the press conference began cheering to the statement.

He finally thanked the lawyers who stood by the comedian and the Pennsylvania highest Court and described decision as a moment of justice for African Americans.

Bill Cosby’s release has caused lots of debates all over the world some positive others not so positive….