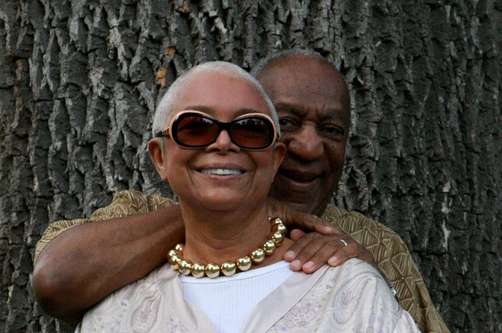 Bill and Camille Cosby break their silence on the rape allegations. To date 25 women have come forward with the same allegations. Bill Cosby has urged the ‘Black Media’ To Remain ‘Neutral’ Over Sexual Assault Allegations

70-year-old Camille Cosby has defended his husband by saying

‘’A different man has been portrayed in the media over the last two months. It is the portrait of a man I do not know. It is also a portrait painted by individuals and organizations whom many in the media have given a pass. There appears to be no vetting of my husband’s accusers before stories are published or aired…. None of us will ever want to be in the position of attacking a victim. But the question should be asked — who is the victim?’

Camille also compared the media coverage of her husband to that of a high-profile alleged gang rape at the University of Virginia.  Earlier this month, “Rolling Stone” had to backtrack on a story it published about a woman named “Jackie” who claimed she was gang raped by seven frat brothers in September 2012 during her freshman year…

We stand by Bill Cosby until proven others… What are your thoughts? Do you think Bill Cosby is capable of what he’s being accused off?