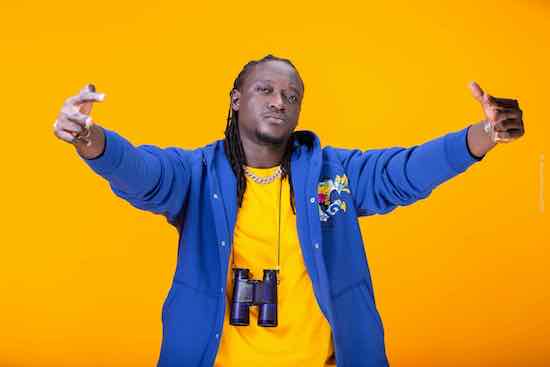 C-Links Music vocalist, Boggy Wenzday dishes out the official music video for his monsta jam, ‘Aboboyaa’ which features the fast rising fante raper, Kojo Vypa. The visuals were captured and directed in house, by Eddie Kumako. 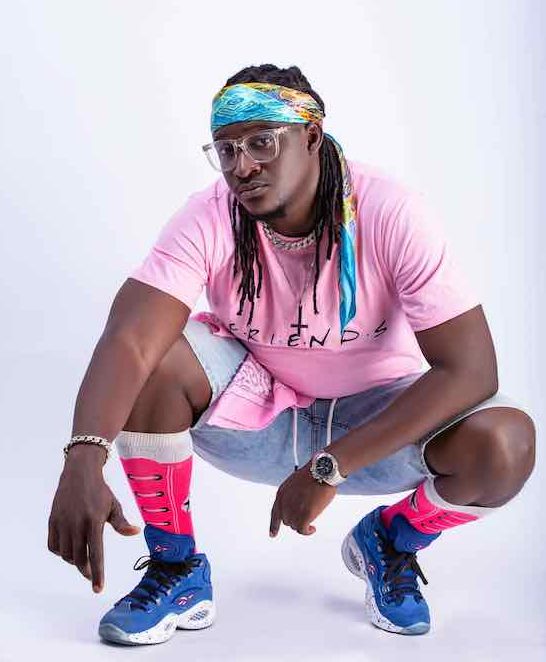 Despite the attempt from others to change his mind about the girl he has fallen for.

Watch the music video for ‘Aboboyaa’ here and share your comments in the box.