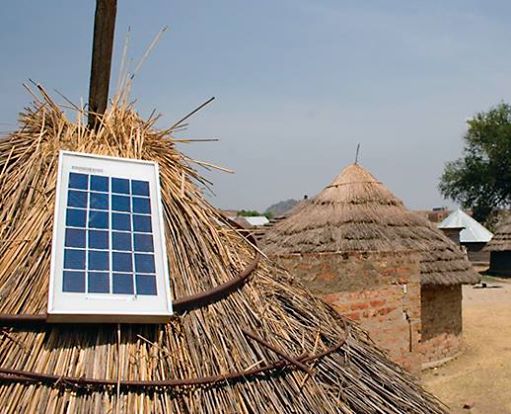 The Governments of Malawi and China on Friday signed an agreement for the provision of mobile solar power systems worth about K5 billion (US$10 million) to be used in the health sector in the country.

Speaking during the signing ceremony at the Ministry of Finance in Lilongwe, the Chinese Ambassador to Malawi Zhang Qingyang said the mobile solar power units will ease power shortage in health facilities in rural areas in the country.

Qingyang noted that Malawi’s power grid only covers about 9 percent of the country’s population and as a result, most development activities are affected because of power shortage.

He observed that Malawi has abundant sunshine that would make it suitable for the use of the solar systems.

“I believe these mobile solar systems will play an important role in improving the lives of the local people,” said Qingyang.

The Chinese Ambassador disclosed that last year his government also donated 250 solar street lights and 533 sets of mobile solar systems which were installed at Capital Hill and some were distributed to some of the country’s hospitals.

Minister of Finance Goodall Gondwe thanked the Chinese government for the donation of the mobile solar power systems which he said would go a long way in addressing electricity challenges the country is facing.

“On behalf of government and people of Malawi, I would like to extend our sincere gratitude for this donation which will go a long way in alleviating electricity challenges currently being faced by our rural health facilities,” said Gondwe.

He noted that rural health centres played a very critical role in the provision of basic health care hence the mobile solar power systems would be very easy to use.

We Live On The Richest Continent In The World