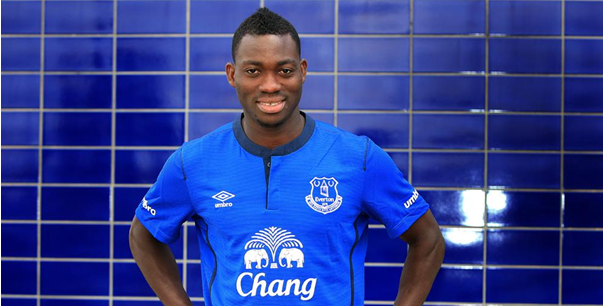 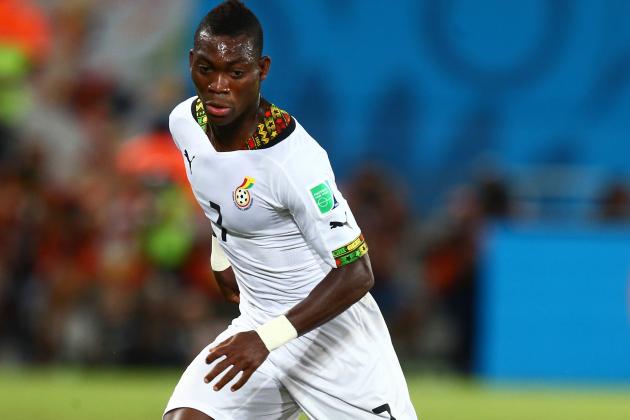 The 22-year-old joined Chelsea from Porto in September 2013 but was immediately loaned to Dutch side Vitesse Arnhem for the 2013-14 season.

Everton boss Roberto Martinez said: “He’s a player who fits in with the culture and the way we want to play.

“He’s a very gifted technical footballer and he’s got the right personality and character to fit in.”

Atsu, who started all three of Ghana’s games during the World Cup finals in Brazil this summer, is Everton’s fourth signing of the summer and is available to face Leicester on Saturday.

“I’m very happy to be joining Everton because it’s a great club, which likes to play football, and it’s a great pleasure to be here,” Atsu told evertontv. “Playing in the Premier League has always been a dream for me and I have achieved that dream.

“This is the biggest level for me to play at. I know that it’s a very competitive league and I believe with hard work we’re going to be successful this season.”

Dr Spio Gabrah: I do not have a magic wand to turn things around overnight