David Ortiz Shot In The Back In Dominican Republic

She has therefore decided that all her future characters will not have anything to do with wickedness or mischief. As a result, She will be choosing the roles with care. 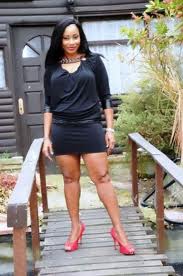 She became one of the Legends of Nollywood, following an award at the 20th celebration of the Nigerian-based movie industry. Her career is gratified with a series of awards as she remains one of the best in the field of play.

Chukwurah is no doubt from Anambra, the Eastern part of Nigeria. However, she was born and raised in Lagos, the western part of the country, hence, the name Oluwatoyin Folashade.

She had her primary and secondary education in Lagos and was at the time a part of the drama crew in her secondary school, Queen of the Rosary College.

The unquenchable passion earned her a bachelor degree in Dramatic Arts at the prestigious Obafemi Awolowo University, Ile Ife. 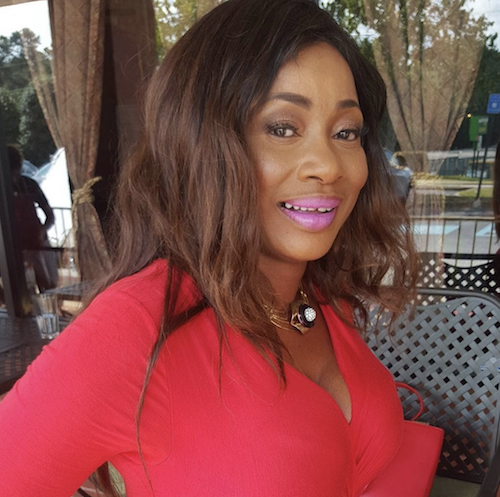 She was honored with the United Nations Peace Ambassador for her crucial contribution to charity across Africa. In 1980, Chukwurah pursued her dream of becoming an actress but didn’t come to limelight until when she featured in a popular soap opera, titled “Mirror in The Sun.”

She is one of the most sought on TV since then on. We are happy she is now a  born again Christian, we can’t wait to see her next role 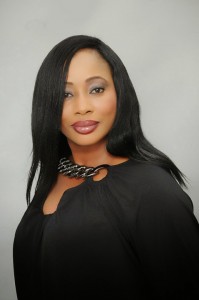 David Ortiz Shot In The Back In Dominican Republic