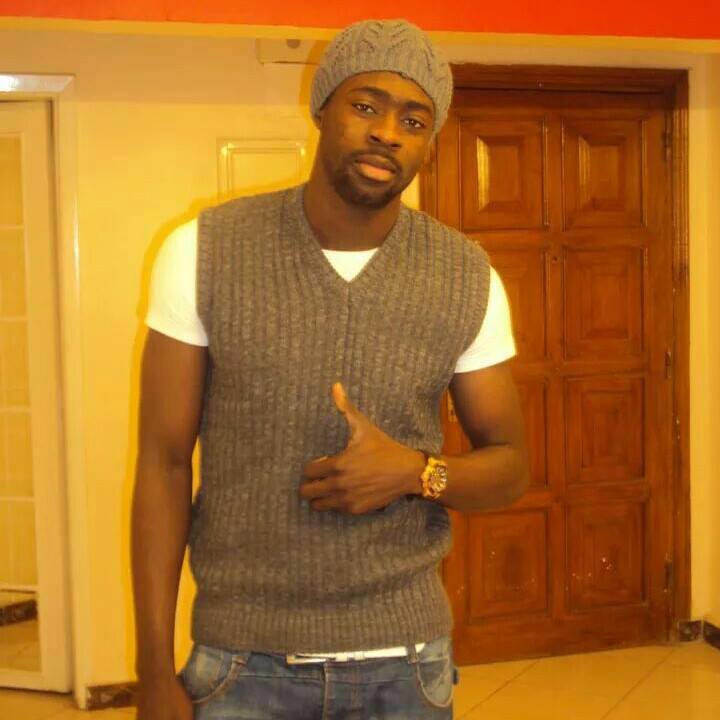 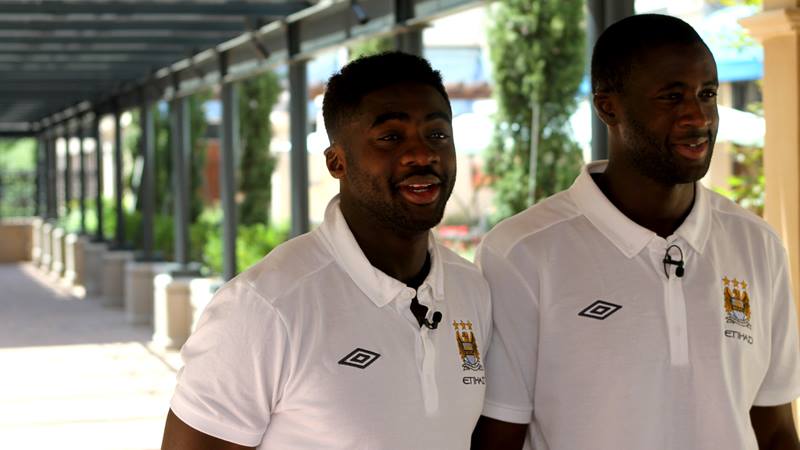 The Ivory Coast football federation announced the sad news on their official website FIF this morning.
“The football Ivory Coast federation president (FIF) and the Executive Committee announced to the entire family of Ivorian football the death of M.TOURE Oyala Ibrahim, the younger brother of TOURE Kolo Abib and TOURE Yaya Gnegneri, which happened on the 19th of June in Manchester (England),” the FIF statement continues.
“In such a sad situation, the players from the Ivory Coast national team, and the entire delegation here in Brazil, show their support to the Touré brothers and their whole family. The president of Football Ivory Coast Federation and the Executive Commitee ask Ivorians for their prayers.”
Ibrahim Toure, 28, played as a striker throughout his career, most recently with Lebanese team Al-Safa SC.