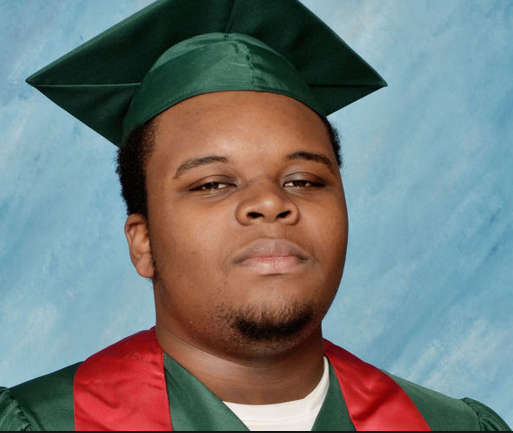 Chuck Hagel Will Step Down As Defense Secretary

Protesters in Missouri are anxiously waiting for the Grand Jury decision on the fatal shooing of  African American Michael Brown by a police officer.

Most people want to know whether the grand jury is considering indicting  Darren Wilson the police officer who shot 18-year-old Michael Brown even though he was unarmed.

Michael Brown’s family Lawyer is worried about how the prosecutors are dragging the case … is gone on longer than many expected.  Just like him everybody wand to know the outcome

The 12-member Grand Jury decision is not out yet.

Chuck Hagel Will Step Down As Defense Secretary

On this day in 1995: Bernard Anthony Harris Jr. became the first African American to walk in space