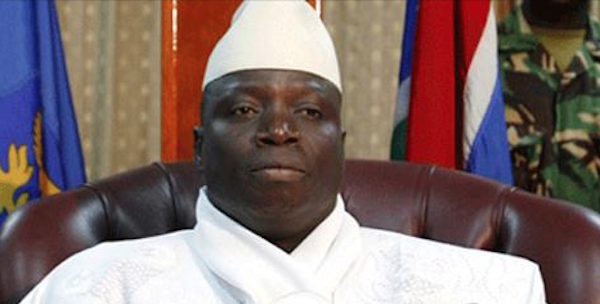 The outgoing President of  The Gambia Yahya Jammeh, has refused to step down…President Yahya Jammeh has declared a state of emergency a day before his official mandate ends…

Under this state of public emergency, civil liberties are to be fully respected while all citizens and residents n the Gambia are banned from any acts of disobedience to the Laws of the Gambia, incitement to violence and acts intended to disturb public order and peace. The security forces are hereby instructed to maintain absolute law and order throughout the country.”Yahya Jammeh..

The outgoing President of The Gambia Yahya Jammeh, has refused to step down…..stating that “Unless the court decides the case, there will be no inauguration on 19 January 2017”

“After a thorough investigation, I have decided to reject the outcome of the recent election. I lament serious and unacceptable abnormalities which have reportedly transpired during the electoral process,” he further added “I recommend fresh and transparent elections which will be officiated by a god-fearing and independent electoral commission,”

Some Gambians are very shocked and confused to the sudden u-turn decision. This is because Jammeh had conceded defeat on state TV just the week before…. and even  called the newly elected Gambian president Adama Barrow to congratulate him QUOTE ‘You are the elected president of The Gambia, and I wish you all the best” Yahya Jammeh

Yahya Jammeh, who took power in the 1994 military coup had banned the internet and international phone calls during the  presidential elections that was held 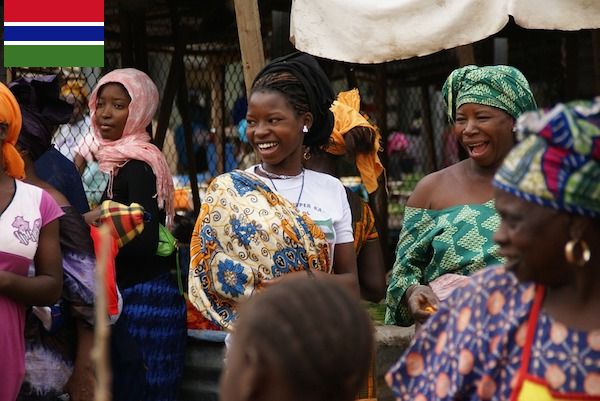 According to reports,  tension is mounting in Gambia now, this has even prompted most international countries to plead  with the incumbent President to let peace prevail.

President Yahya Jammeh, who has been in power for 20 years and seeking to be in power for the 5th time had warned natives on post election violence.

The banning of all internet and international phone calls in The Gambia left many families in the Diaspora very worried and scared as they can’t get in touch with their family nor loved ones.

One can only pray and hope for smooth transfer of power

Gambian President Yahya Jammeh has refused to step down