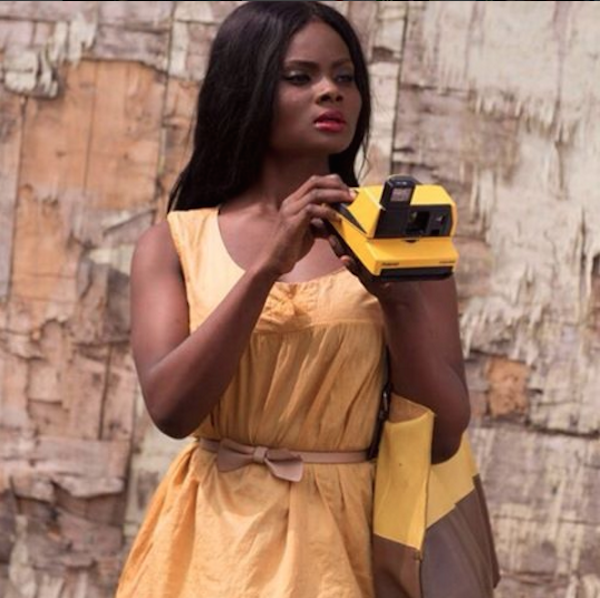 Ghanaian Model Belinda Asiamah was laid to rest in Accra (Madina) on 10 September, 2016. Our thoughts and prayers are with Belinda’s family.

The late video vixen, Belinda Asiamah sadly passed away on August 12, 2016.  Contrary to some rumours going around, Belinda Asiamah DID NOT cause abortion. Let’s all try and show the family some RESPECT!

According Ghana news, doctors at the Korle Bu Teaching confirmed that “She (Belinda Asiamah) was on admission at the Legon Hospital, what happened was she had an ectopic pregnancy; basically ectopic pregnancy is where the fetus develops outside the womb, typically in the Fallopian tube so it called for a surgery because ectopic pregnancy was dangerous for her.

So after the surgery, she had a cardiac seizure where the doctors at the Legon Hospital successfully dealt with” She was transferred here to the Korle Bu Teaching Hospital on the 11th of August because there at the Legon Hospital, there was no support unit. Immediately she was transferred here, she also had another seizure which we also successfully dealt with and she died the following day, that was on the 12th of August 2016.”

Rest in peace dear Belinda  May the good lord keep you in his bosom! This heartbreaking! Our thoughts and prayers are with Belinda Asiamah’s family.

Hamamat Montia – Celebrities Who Give Back