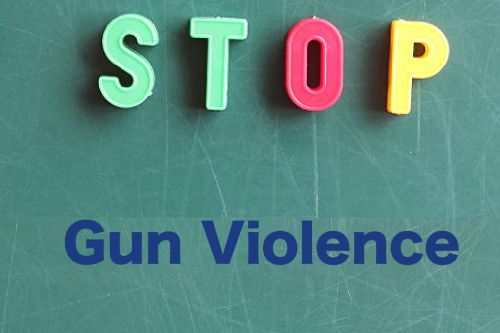 Things Every African Woman Should Know About Fibroids

Gun violence in America ended another life on March 31 when the famous American rapper Nipsey Hussle was shot in front of his store called Marathon Clothing. He was only 33 years old and the beloved husband of American Model Lauren London when he died. His 14 years of career wasn’t always easy, however, he was one of those people who could create an impact of 13 albums with a single album.

His real name was Ermias Joseph Asghedom. He was born in 1985 in South Los Angeles. His mother is African-American and his father was Eritrean.

He dropped out of high school at the age of 14, His was nicknamed Nipsey Russell which he later used as a stage name.

His initial attempts at music consisted of independent mixtapes that only gain recognition regionally. His mixtapes after he signed a contract with Cinematic Music Group and Epic Records brought him more fame.

2009 was Hussle’s year of outshining since he collaborated with Drake and Snoop Dogg while also releasing a third mixtape. However, he had to leave Epic Records due to the financial issues of the label. He had attempts to release an album that featured a lot of guest appearances and an incredible amount of production, but only one single called Feeling Myself was released instead of the album.

Hussle founded a record label called All Money after leaving Epic and released a mixtape called the Marathon in 2010. This was followed by two more sequels and collaborative albums with independent rappers. In 2012, he released another single that features rapper Rick Ross.

In 2013, he released a mixtape called Crenshaw which had guest appearances of Rick Ross, Slim Thug, Sade and Skeme. This was his most widely recognized mixtape.  Jay-Z bought 100 copies of the mixtape paying 100 USD for each. Following the success of this mixtape, Hussle announced that he was preparing to release an album called Victory Lap. Although the release date was constantly delayed, he still continued making appearances and releasing mixtapes.

Giving Back To The Community

His 2016 single called FDT created a lot of controversy as it was defending the Mexican immigrants in the United States against Trump.

The album was finally released in February 2018, receiving universal acclaim and debuting at number 4 on the Billboard 200. 5300 copies were sold in the first week. Singles from the album such as Double Up, Last Time I Checc’d and Dedication peaked high in Billboard Hot 100. His album got nominated for the Best Rap Album in 2019 Grammys.

Besides his music career, he was a community activist who was inspired by a trip he made to Eritrea, Africa at a young age. Growing up inside a gang environment, he knew the experience. So, he tried to discourage young black men from joining them. He went to schools and joined panels to talk about solutions to fight gang violence and improved the areas. He also provided funds for many schools in his neighbourhood that were underserved. 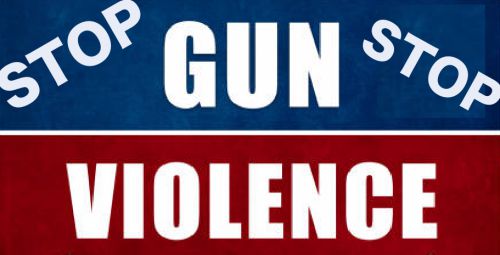 On 31 March 2019, Hussle became a victim of gun violence in front of his Marathon Clothing Store which he founded in 2017. The suspect shot him 5 times, killing him in 30 minutes. He is buried at Forest Lawn Memorial Park.

His death was met with great sorrow. The intersection of two avenues near his store was named after him. Various rappers, politicians including Barack Obama and millions of fans offered condolences and expressed their sadness.

Things Every African Woman Should Know About Fibroids