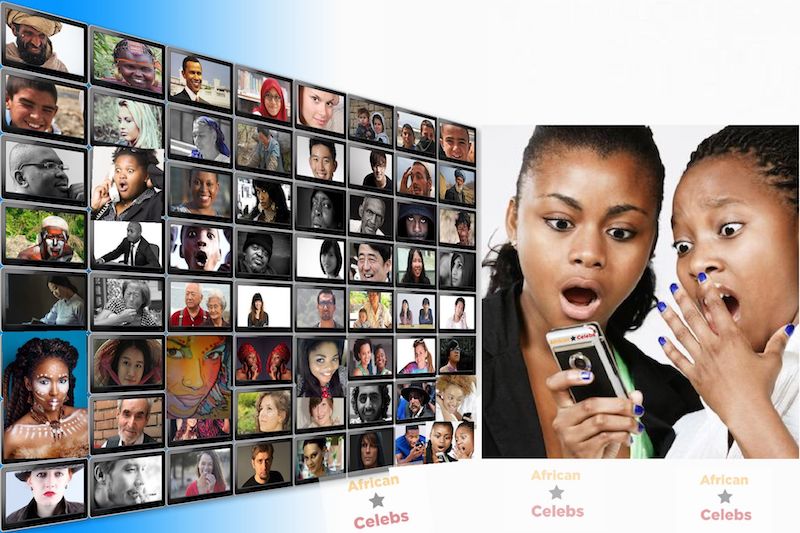 ‘Give everything you got while you here’~ Nipsey Hussle

Gone Too Soon: Rapper Nipsey Hussle (Ermias Asghedom) has been shot and killed in L.A. Today. He was aged 33.

According to reports, Nipsey Hussle was shot 5 times in the body and  once in head.

The Grammy-nominated rapper is believed to have been outside of the clothing store he owned in South Central LA right. 2 other victims are in serious condition.

It is believed his attacker fled after shooting. Fans have gathered around the area the rapper Nipsey Hussle was shot (See Twitter video below)

He has been helping people in his community. Nipsey Hussle has set up a STEM center (Science & Tech, Engineering & Maths school) to help the local community.

His wife Lauren London is yet to release a statement.

Nipsey Hussle was survived by 2 children

We’ll keep you updated as we get it.

Here at Nipsey Hussle’s Marathon Store in South Central LA right now with other people from the community pic.twitter.com/iXwafobUjz

Our thoughts and prayers go out to Nipsey Hussle’s family, friends and fans.