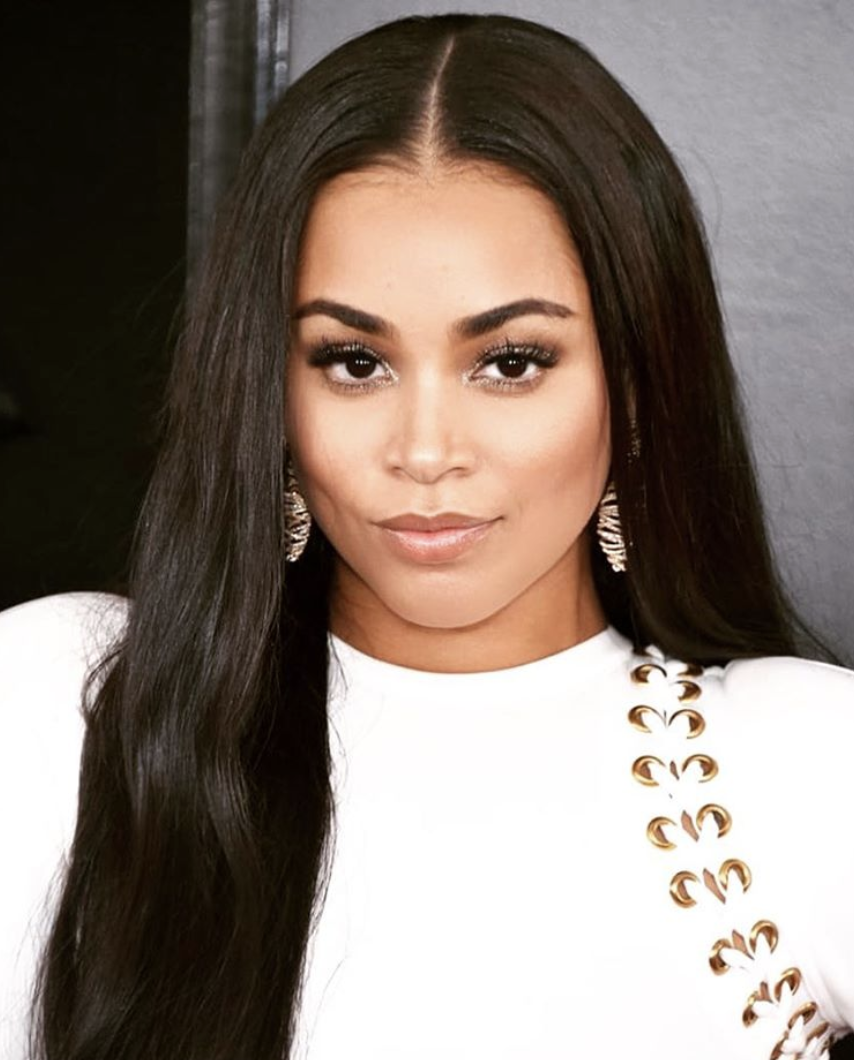 Celebrities Are Not Too Pleased With Kodak Black For Disrespecting  Nipsey Hussle’s longtime girlfriend Lauren London.

‘Lauren London, that baby, though. She about to be out here single. l’ll be the best man I can be for her. I’ll give her a whole year.

He added I’m saying, listen. She can do two, three years. I’ll try to be like the friend if you need to holler or a shoulder to lean on. She can call my line.”

People took to their social media handles to let express how appalled they were with his insensitive, tasteless and disrespectful utterances

Nipsey Hussle gave us the blueprint on how to respond to Kodak Black.

Actual application is hard when you get triggered. But he’s right.
https://t.co/FPMOMc7TG1

We stand with the family of Nipsey Hussle and are appalled by the disrespectful and poor comments made by Kodak Black. With that, Power 106 will not support Kodak Black’s music. #LongLiveNip 🏁🏁🏁

“If I disrespected you, Lauren London, in any shape or form, I’m sorry, even though I didn’t,”~Kodak Black