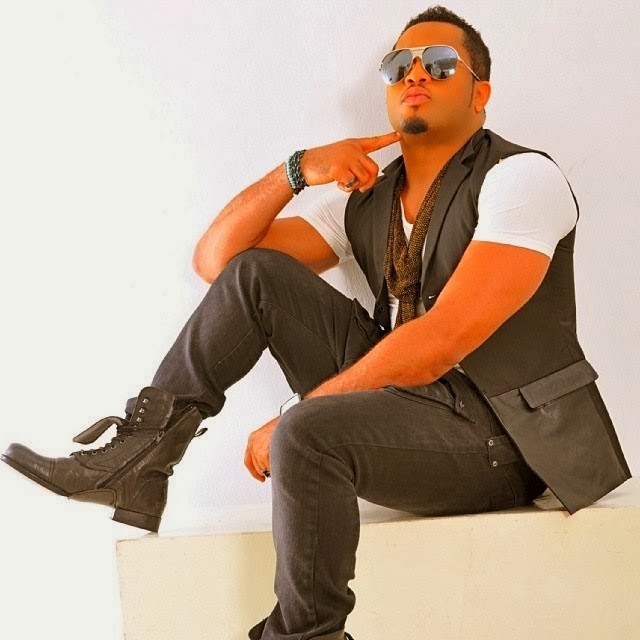 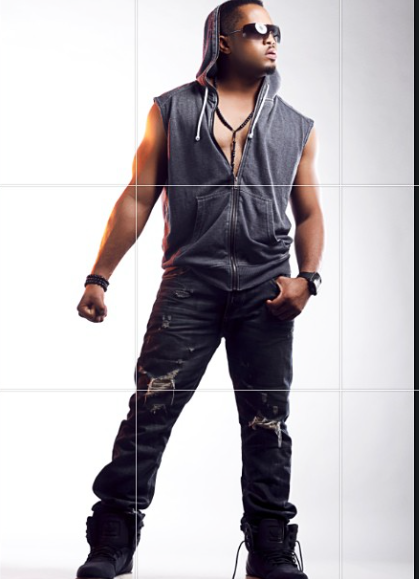 Mike Ezu the eldest son of four siblings. He showed keen interest in the world of television form his primary school days. Mike Ezu worked behind the camera writing scripts on clapper board television. His first movie was titled ‘Broken Marriage’.

He became a household name with the movie ‘Critical Decision’ which was not only a huge commercial success but also revealed his talent home and abroad. Though he started his professional career in December 2003, Mike has over 100 movies to his credit….

Keep up the good work Mike! What is your favourite Mike Ezu movie?