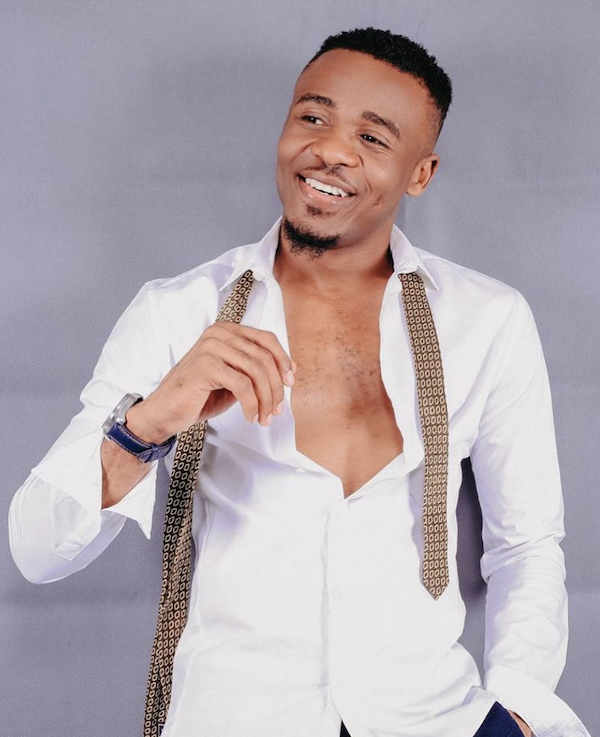 Kelvin Kay Out With His Debut Single ‘Benke Momi’

His debut album Cinderella in 2006 was a commercial success that broke record as the best-selling album in Tanzania, Kenya and Uganda.

He released many singles in Afropop and R&B genres. 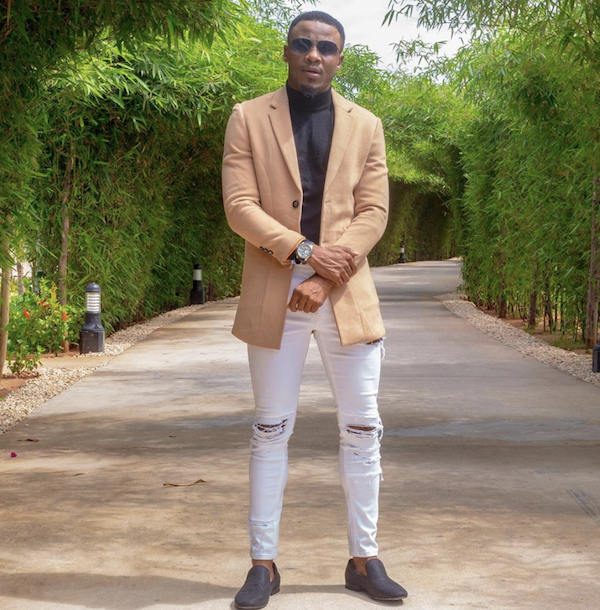 His career peaked in 2015 when he released two singles Mwana and Chekecha.

In addition, the singles broke the records in Tanzania as the most downloaded songs of 2015 and won six awards at the 2015 Tanzania Music Awards. 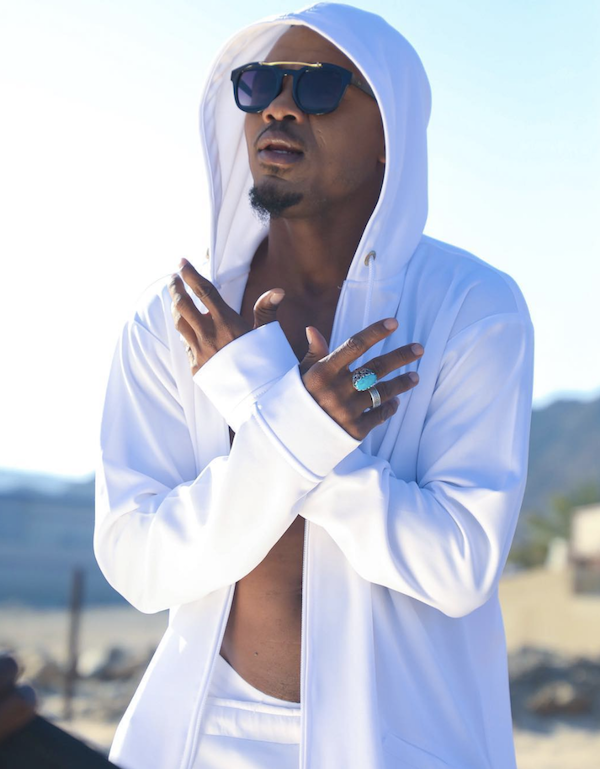 Alikiba is one of the Tanzanian  celebs who has continuously delivered and his fans can’t seem to have enough!

He was congratulated in person by President Jakaya Kikwete for his contribution to Tanzanian music.

Join us in wishing wishing this talented handsome artist and amazing birthday 🎁!

Kelvin Kay Out With His Debut Single ‘Benke Momi’