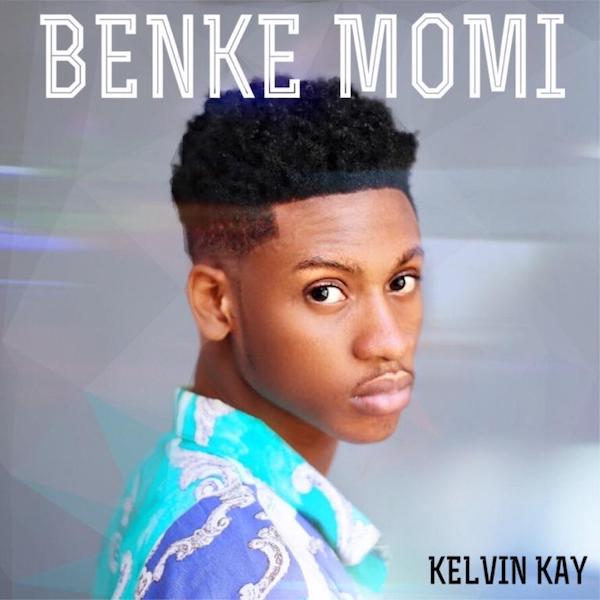 Kelvin Kay makes his debut into the world of music with this captivating piece he calls ‘Benke Momi’, meaning ”come closer” in Ga.

‘Benke Momi’ is a smooth Afrobeat record produced by Benyjo, the Nigerian hitmaker.

Technically, Kelvin Kay is a top-draw talent and this solo debut is an emphatic display of his treasure trove of potencies.

He is immensely endowed vocally and his writing and composition skills are simply superb.

It is remarkable how he knits his lines with different languages and transitions seamlessly through them with pure finesse.

‘Benke Momi’ is one of those tunes you hear once and immediately sticks in your memory, thanks to its easy and simple chorus and a lot of catchy lines in its verses.

If smooth and sultry slow-jams are your thing then you are in for a fantastic treat. All sceptics prepare to be won over by an enthralling experience.