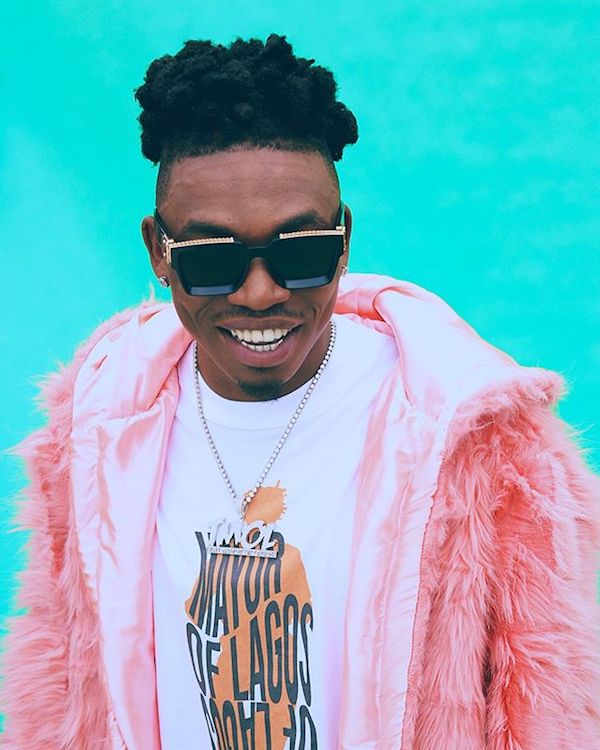 Join us in wishing this talented star an awesome birthday!

Mayorkun began his music career four years ago when he released his first hit, “Eleko” under Davido’s Recod Label, DMW

Before engaging fully in music, the University of Lagos alumnus was working in a bank with his Accounting qualification in Nigeria.

Later in December 2018, his premier studio album, “The Mayor of Lagos” which was released in November, 2018 surfaced on the Billboard World Albums Chart, at number 15.

Since, he appeared in the Music Industry, he’s been making waves with the music career and has mounted on huge platforms for great performances across the globe.

For barely 5 years in his music career, he’s been able to work hard and achieved a lot.

Others include: The Headies Rookie of The Year Award (2016), City People Entertainment Award, Most Promising Act (2016), Nigerian Teen Choice Awards, Choice New Song of The Year (2016).

Also, for Best New Act at Nigerian Entertainment Award (2017), The Headies Next Rated Award In 2018, The Headies Hip Hop World Revelation Award (2019) among others.

The trouble of the Covid-19 didn’t hinder the artist from enjoying his anniversary.

He was seen in a video he posted today on his Instagram page partying with Davido, Chioma and more

What Is Fashion And Why Are People Obsessed With It