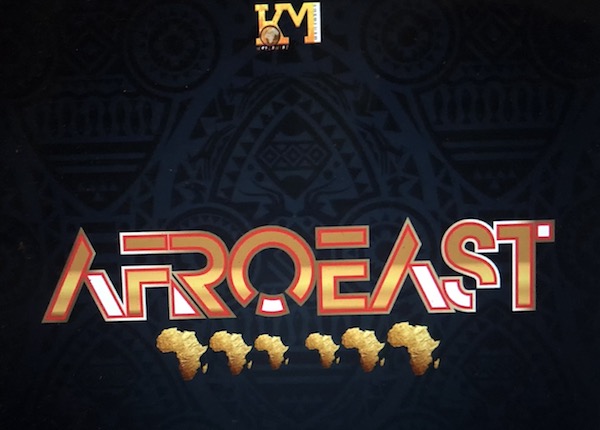 In his recent exclusive interview with Top host Do2dtun regarding the progress of the album, the renowned Tanzanian artist Harmonize he disclosed that, the album will be released in February.

The Afro East Album will cover all African music particularly that of East African music by his fellow artistes, his collaborations and all the songs of his old friends.

He also explained that, the purpose of he bringing together different types of music genre in one book is to let the world have a feel of African music. 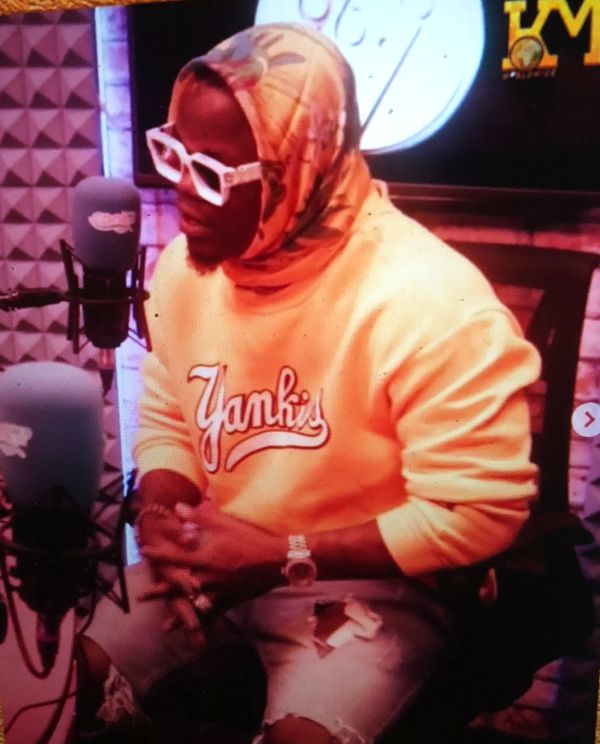 In other words, the world and music fans should keep calm and watch out for a great music compilation from his first ever album.

Harmonize has record label “Konde Gang Worldwide” which he has been recording music for.

He made his first successful music titled “kwa ngwaru” which featured Platnumz and “show me”, featuring Rich Mavoko.

These collaborations saw him won awards from Watsup Tv, AFRIMMA and AEA USA which made him gain great recognition worldwide…