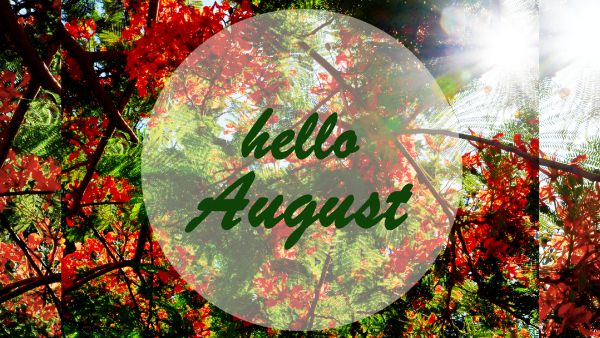 Welcome to the month of August that signifies love, strength, and beauty. August is the eight amongst the twelve months in our contemporary world calendar. It has 31 days. 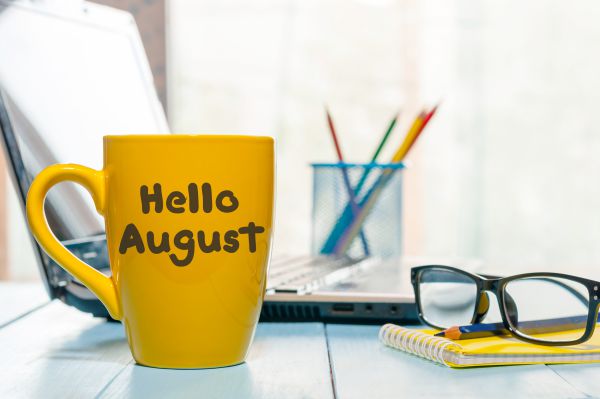 Perfect picture to use as screensaver this AugustOriginally, it was regarded as the sixth month under the Ancient Roman calendar consisting of ten months, excluding the current months, January and February. Hence it was identified as Sextillius, a Latin word for the position, sixth.

However, the Gregorian calendar or modern-day calendar involving twelve months, August is the eight month and was named in honour of Roman Emperor, Gaius Octavius Thurinus who was given the title, Augustus Caesar meaning, “the great one” or “the vulnerable one”.  He was the first Roman ruler who served from 27 BC until his demise in AD 14.

These gemstones are a representation of strength, balance, peace, healing, and protection. They also encourage great passion, dedication and longevity. Therefore, individuals born in the month of August are characterised with most of the features surrounding their birthstones.

Its floral representation includes the herbaceous plants poppies and gladiolus which signifies marriage, family, peace and love. The zodiac signs for the month of August are Leo and Virgo. Thus, August 01 to 22 is for the former zodiac sign and from August 23 going is for the latter Zodaic sign.

August is known for the celebration of official and non-official fun event which includes, the national girlfriend’s day, national friendship day, national sister’s day, watermelon day among several others.

Happy new months to you all. Best wishes in this month of love, strength, healing end many more.