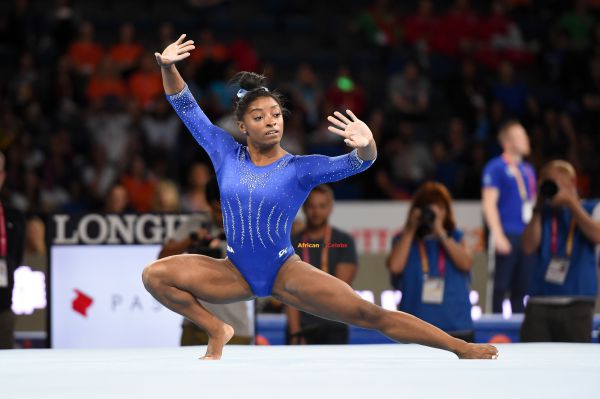 The Summer Olympics have been taking place in Tokyo in full swing. However, news related to the final round of individual women’s gymnastics has been in the spotlight. Highly famous American gymnast Simone Biles has bailed out of participating in the finale at the very last minute.

The all-around final was due on Thursday. She has made millions of fans ever since the Rio De Janeiro Games in 2016. And as much as people are disappointed by her sudden move, they have been rooting for her as well.

Simone Biles has set an example for all athletes and fans around the globe. She  stated mental health as the reason for retreating. She has emphasised how athletes need to withdraw once in a while due to declining mental health. Her statement, given on Tuesday night, cited the reason she was second-guessing herself, and she’d instead choose her health this time over the competition. She had made a courageous announcement.

Her decision withdraw from the finals has some people sympathising  with her whilst others have expressed their disappointment.

Although the team was a bit surprised, Jordan Chiles came in to express her support. She admired Biles for her courage and the devotion to gymnastics that had made the team come this far. USA Gymnastics have also applauded her decision. They stood by Biles, also dictating that additional medical examinations had been conducted.

Jonathan Owens, Simone’s boyfriend has taken to his Instagram to how his support with  the message below:

‘Imma ride with you through whatever baby ❤️ Your strength and courage is unmatched and you inspire me more and more everyday SB 🤞🏽You always gone be my champ baby and don’t you ever forget that, i love you so much and i can’t wait till you come home and i get to see that beautiful smile again. You know I’m always here for you baby ❤️❤️
-JO’

They have also added that they will keep evaluating her for her participation in the individual final events next week. And that it was brave for her to choose her well-being above everything else. Similarly, her fans have also been supporting her decision. 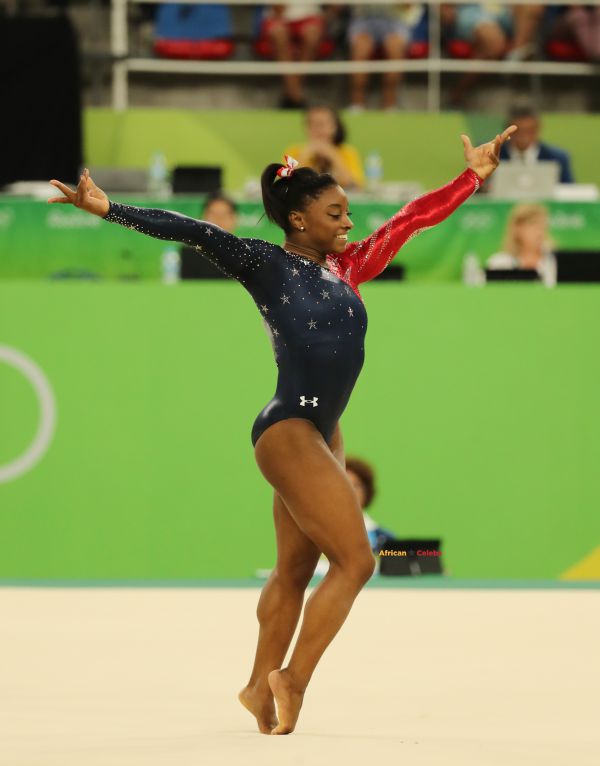 On the other hand, one contestant wasn’t present on Tuesday because she hadn’t made it to the final. That was 21-year-old Jade Carey, however, even though the other team members had made it through. And with Biles gone, it’s Carey that substituted her. And it’s no wonder why!

She has scored plenty of points before in the series of the Apparatus World Cup, and she is even an expert in various exercises, particularly floor and vaults. So her selection put an end to the confusion and controversy as to why she wasn’t picked for the final team in the first place! But each team could only have two members, and hence Simon Biles and Sunisa Lee were the two representatives. And Carey had been on the ninth spot, so her decision to join the team now makes sense given the efforts and expertise!

We have all been going through the global pandemic and know precisely how mental health is so important. The last two years have been a roller coaster for almost all of us. And while we cannot precisely feel what Biles has been going through, we can all understand how pressure and stress can take a toll on our brains. So it was purely a selfless act for Simon Biles to put the team’s interest above her own. So definitely, we appreciate and applaud Biles for considering her mental health and inspiring all of us!