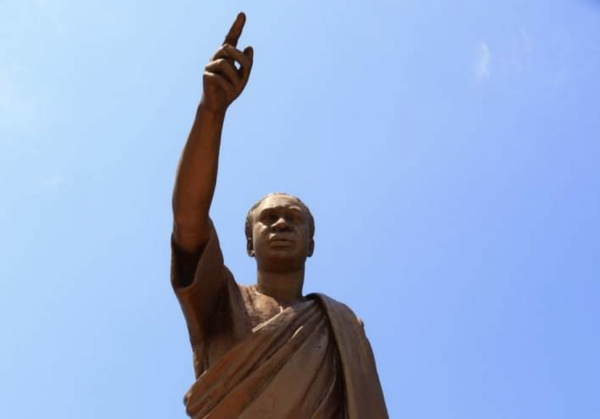 Years ago, his birthday celebration which has been a public holiday under the name, Founders’ Day has now undergone certain changes through the passing of Amendment Bill into law on March 2019 under president Akufo – Addo’s administration.

As a result, the founders’ day celebration has been given another date and a public holiday in Ghana’s calendar which falls on August 4 every year in remembrance of Ghanaian leaders who fought for independence for Ghana.

This day, despite the controversies surrounding his leadership, he’s been celebrated by Ghanaians on the positive impacts and achievements for mother Ghana.

The day is marked with flashbacks on speeches he made, lectures, symposiums and several programmes emphasizing on his achievements, vision and legacy.

As an engineer behind Ghana’s independence with great influence, he was elected as the first president of the country and assumed office in July 1 1960. 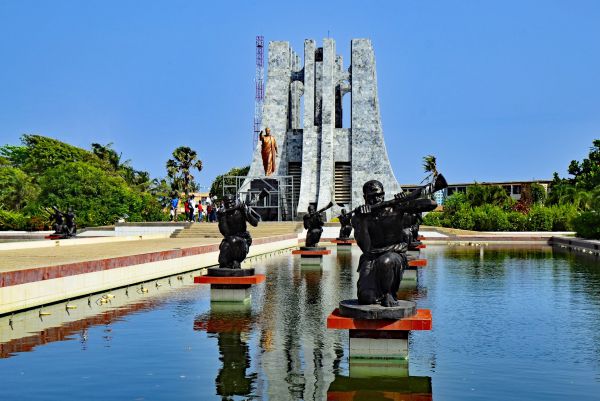 In 1966, Dr Nkrumah was overthrown from office by the then National Liberation Council led by Joseph Arthur Ankrah in a violent coup d’état… More at Remembering Osagyefo Dr. Kwame Nkrumah On His Birthday

This Day In History: 1st July 1960 Ghana proclaimed a republic