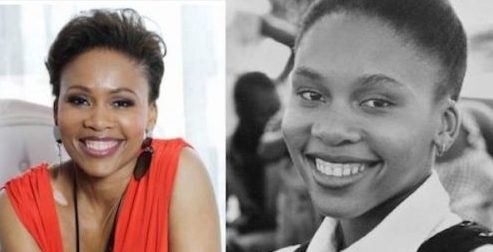 (1992..she starred alongside  Whoopi Goldberg) She also played the character of  Busi Dlomo on Generations as Ngubane’s. 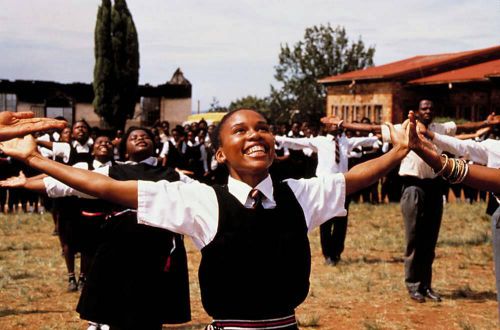 Leleti Khumalo was nominated for a Tony Award for Best Actress… Sarafina… Aaaaaaw what an amazing  lady! 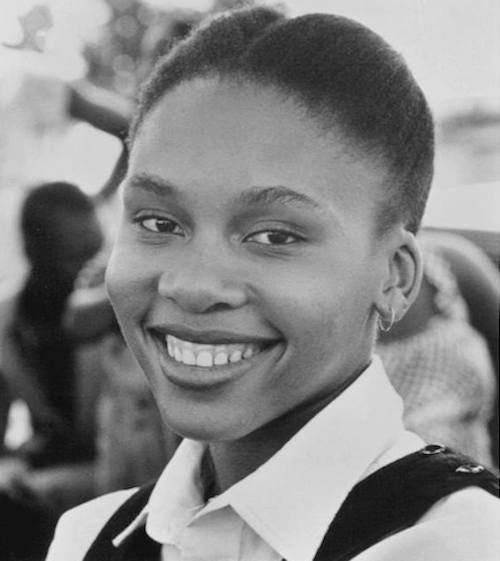 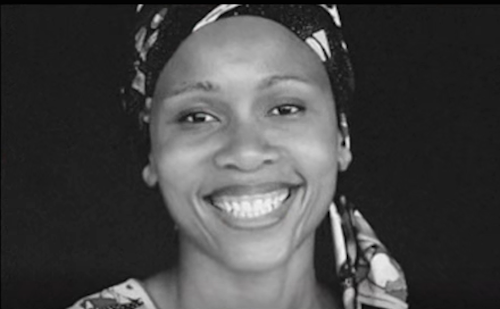