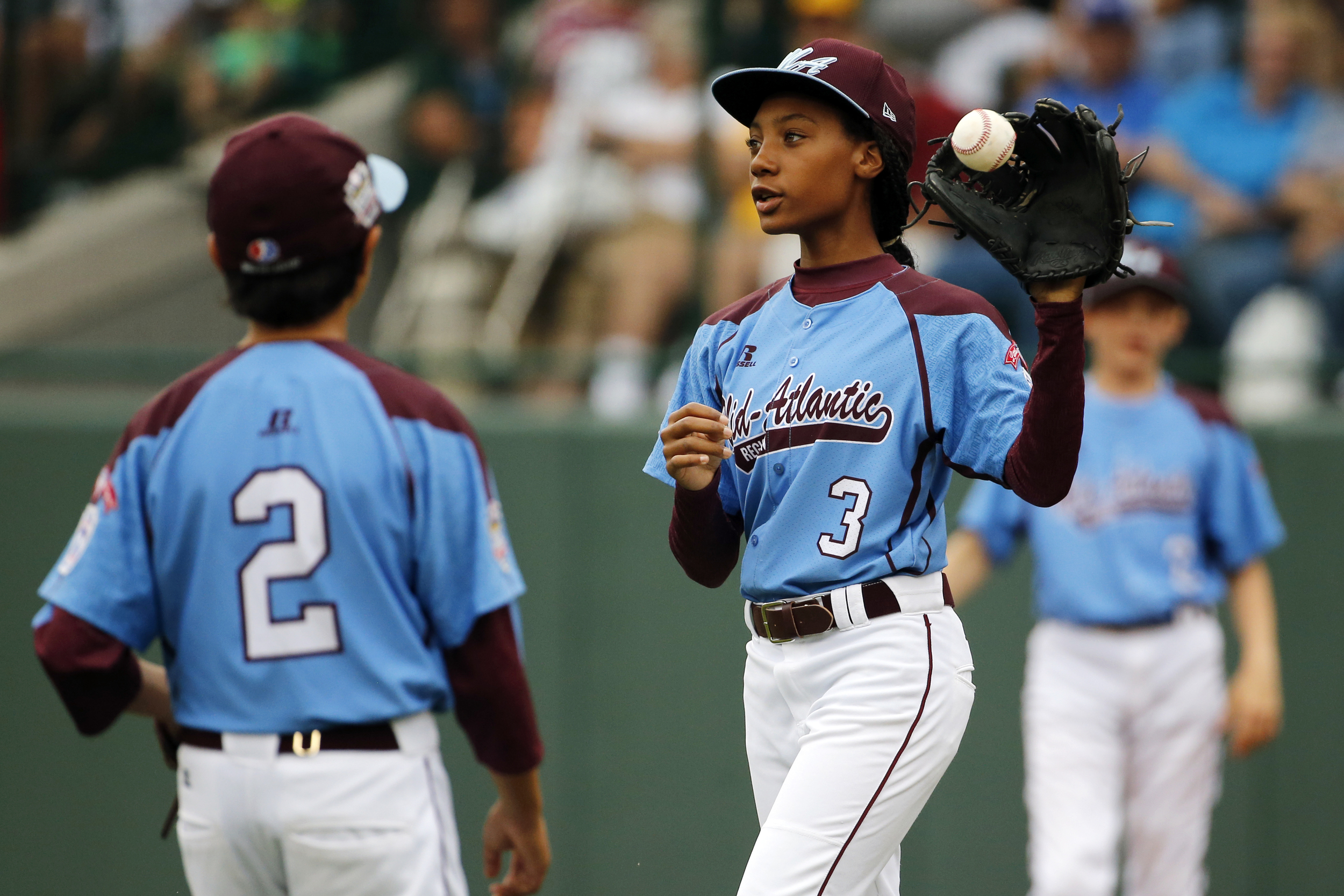 For all her accomplishments as a baseball star, Mo’Ne says. “To be honest, I never thought I’d be famous for baseball,”… “I want to play basketball, and I could also do both basketball and baseball — but I really want to play basketball.” “People were like, ‘Oh, there are going to be people running up to you taking pictures’ and I thought it was going to be a bunch of little kids. But it’s grown-ups! And that’s, like, creepy,” she said. Davis and her teammates are just one win away from the Little League World Series championship in South Williamsport.

For those who don’t know, the Little League World Series is hosted every year and brings together some of the best talent from youth leagues across the United States and the world.

CDC First case of Ebola confirmed in the United States