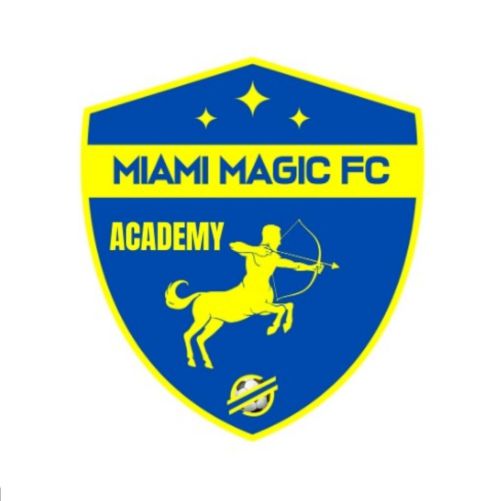 The New World for soccer in the United States (US) now starts from Boca Raton, for it is in this famous American tourist resort in Florida that American Group Sport Management (AGSM) — a company with a profoundly Italian soul, is trying to revolutionize soccer within the ‘stars and stripes.’

Soccer is a discipline that has been on the rise for years in the US but it still suffers from very large structural gaps compared to what is predicated on the other side of the Atlantic and in places like Africa and Italy, home of the AGSM founders.

If there’s one thing US soccer is getting good at then it is especially at the level of training and enhancement of soccer practitioners as well as facilities for the sport.

In the US today, soccer is slowly finding its space in the sports arena in a country where disciplines like basketball and especially football, thus American football, grabs almost all the attention. AGSM steps in as an academy seeking to churn out and shape the soccer talents of tomorrow.

They are one of few such entities existing in the US and indeed are initiators of the first professional football school in the States: the Miami Magic Football Club Academy (MMFCA).

The freshly minted MMFCA is a well-rounded academy to train a new generation of soccer players firstly from a technical point of view. The long term objective of the MMFCA is to envision the making of the superpower that the US already is, into a soccer superpower as well. even in the most loved and widespread sport in the world.

AGSM also brings in a world of knowledge they intend to inject into their game plan to make this ambitious goal a reality.

A spokesperson of AGSM disclosed that not that many people have been motivated to export US soccer talents owing to how the game is percieved there, but that can change with some work.

“We want to remove this minority treatment reserved for soccer, which ends up penalizing the development of the discipline and its practitioners. Our Miami Magic Football Club Academy will play a key role in formulating complex and modern structures capable of equating footballers in training and development with the athletes of the sports most loved by Americans,” said this spokesperson. 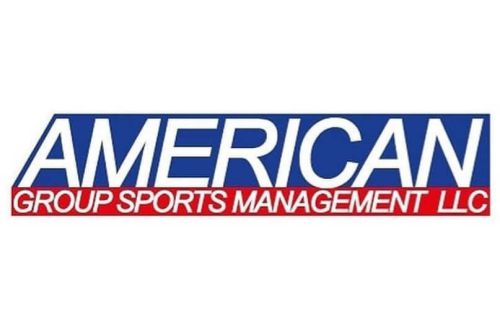 It is indeed an ambitious and complex project that embraces the most modern methodologies that promises to make a definitive leap in quality to the ‘stars and stripes’ view of soccer by applying to it training and enhancement techniques that has helped push and create greats like Pele of Brazil, Maradona of Argentina, and young Italian soccer giants like Musa Barrow of Bologna FC.

Miami Magic FC Academy, a name that refers to the mythical basketball franchise of the Floridian metropolis, represents in the intentions of its creators only the first stone of a structure that plans in a short time to expand into other states of the soccer federation of the US to cover the entire US territory.