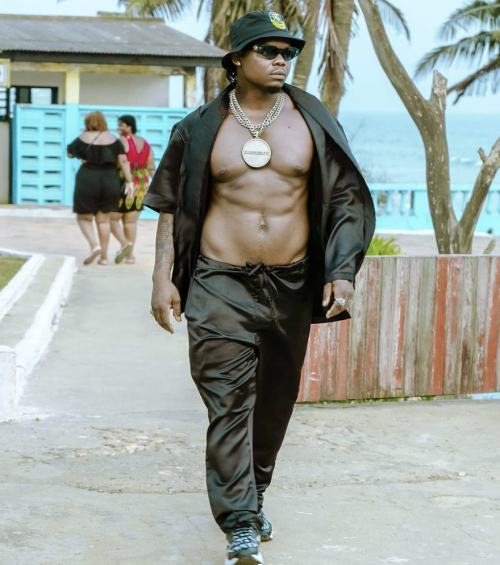 The Tanzanian hitmaker Harmonize popularly known for using the moniker Kondeboy, begun 2021 with a bang by announcing his upcoming Indaclub Tour.

Kondeboy is a Bongo Flava and Afro-pop artist he started the New Year with a lengthy post thanking Diamond Platnumz signaling the end of their bitter falling out in 2019. In the Instagram post, he acknowledges Diamond. And the role he played in seeing his potential and being instrumental in the growth of his music career.

Harmonize garnered popularity while under WCB Wasafi record for hit songs like “Kwa Ngwaru” and “Show Me” with multiple features with Diamond Platnumz, Rich Mavoko, and many other artists signed under the record label. 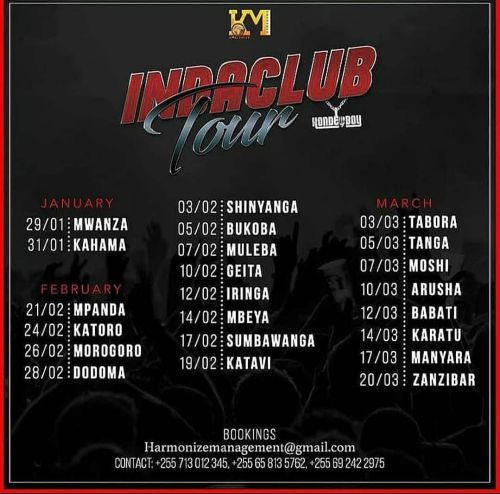 Harmonize’s Indaclub Tour across Tanzania is a follow up to his Afro East album release. Due to the Covid-19 Pandemic, global travel is still under restriction limiting the scope of Indaclub Tour.

The first leg of the tour starts on 29th January 2021 in Mwanza.

The second leg of the tour starts on 03st February 2021 in Shinyanga and ending on 20th March 2021 in Zanzibar.