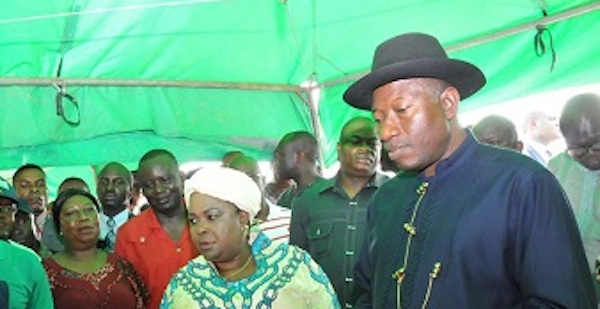 This Is A Must Read Book: Its Not Rocket Science

The Nigerian presidential 2015 elections voting will continue tomorrow.  The Presidential and National assembly elections in Nigeria, was held today 28th march,2015. Polling stations were opened in Nigeria as voters prepared to elect their new President in what was seen as the closest contest in the country’s history. Voting in some locations, Kano, Lagos and Abuja did not begin on time because of delays in the arrival of INEC officials and election materials.

However, hours after voting started, reports came in of violent incidents at polling stations in which at least 24 were reportedly killed. Other booths experienced technical glitches leading to voting being extended to 29th march,2015 at about 300 polling units…some polling stations where voting was closed, have counted their votes.

At about the time some results were out, Mr. Jonathan faces a strong challenge from Muhammadu Buari. Nigerians wait earnestly for a new President to be declared……

This Is A Must Read Book: Its Not Rocket Science