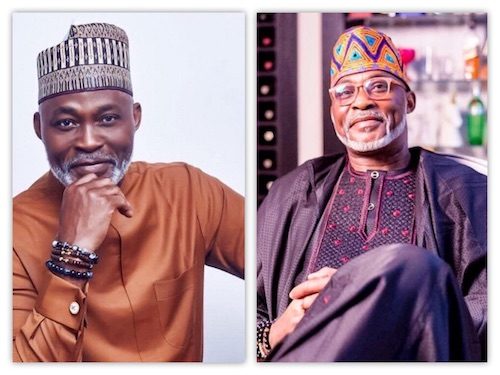 Popularly known as RMD, Richard Mofe-Damijo was born July 6, 1961 he is a Nigerian actor and politician. 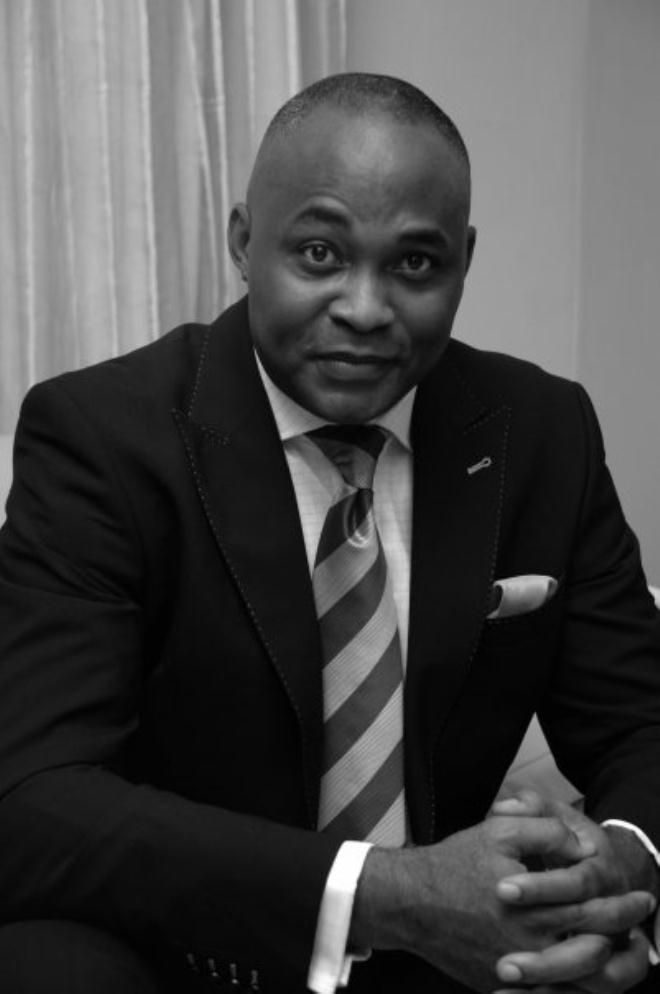 He attended Midwest College, Warri and Anglican Grammar School and was a member of the Drama Club. He enrolled into the University of Benin to continue his education and studied Theatre Arts. 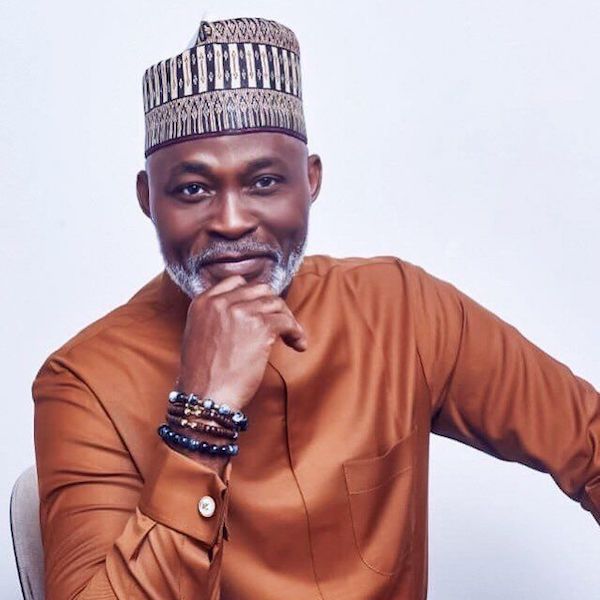 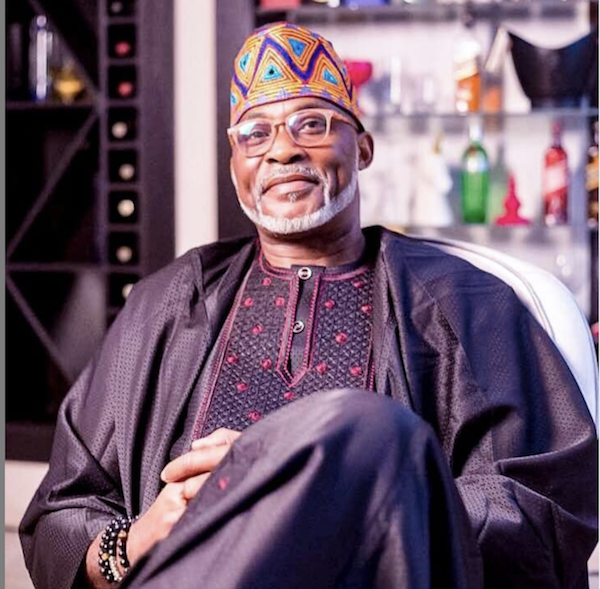