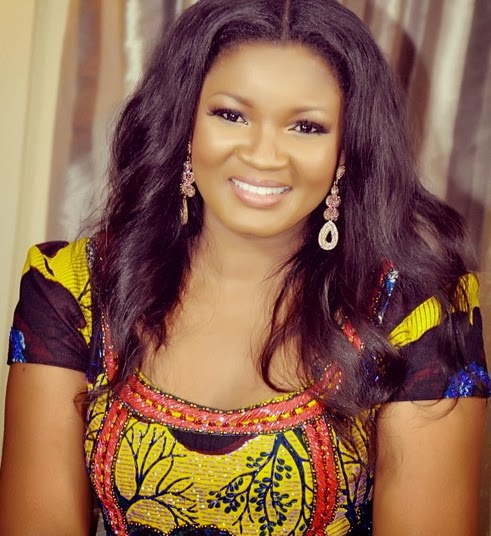 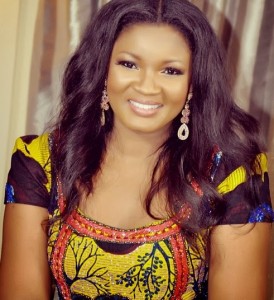 Omotola Jalade is the only African on the list. Yahoo’s

We’ll wager not only have you not heard of Omotola Jalade Ekeinde – or ‘Omosexy’ as her fans call her – but we reckon you probably haven’t even heard of the industry she spearheads: Nollywood.

Yes, that’s Nigeria’s version Hollywood, in which Omosexy dominates – she has over 300 film credits to her name (although most go straight to video). In her homeland she’s like a cross between Oprah Winfrey and Kim Kardashian, with her own reality TV series following her and her family.

Though it’s nigh on impossible to determine what her box-office total is, given that the Nigerian film industry is mostly one that distributes through market stalls and street corners, it is estimated to be worth upwards of £320 million a year – and Omosexy is a Nollywood cornerstone.