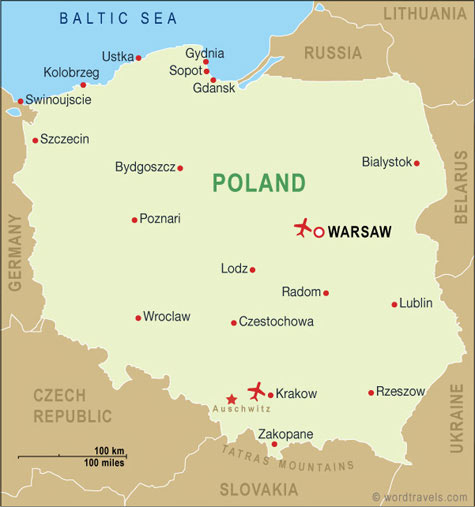 91 year-old Janina Kolkiewicz had “died” 11 hours earlier, before regaining consciousness in the morgue and moving around in her body bag, alerting the workers.

“We’re in shock. At midnight we got a call from the funeral home to say that she was alive,” Bogumila Kolkiewicz, the woman’s niece, told the Dzennik Wschodni newspaper. “She doesn’t know what happened to her, but she’s in good health.

“She did complain about being cold, however when she came home,” the niece added.

The doctor who issued the death certificate has said she had no idea why the woman came back to life.

“I do not know how this is possible; I’m still in shock,” said the doctor, who wishes to remain anonymous. “If I had had any doubts about her being dead I would have called an ambulance and would have tried to resuscitate her. But she had no vital signs: no pulse, nothing.”

Henryk Klementewicz, director of the funeral company involved, also expressed his shock saying: “Neither me nor my predecessor, who was in charge of the home for 30 years, have ever encountered anything like this. I don’t know how it happened.”

A neighbour of the Mrs Kolkiewicz told the press she thought it must have been “a miracle”.

What to you think? A Miracle?