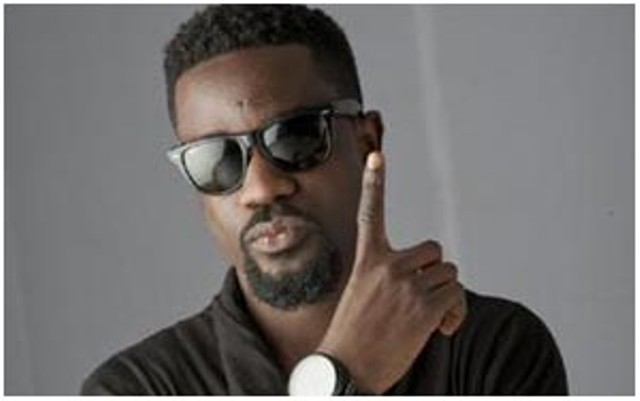 Sarkodie was over the weekend awarded with Best African Act of the year at the Headies but the rapper has more than that to be grateful for as the year 2014 ends.The “Illuminati” rapper whose skills are hardly disputed by even his harshest critiques has been recognized in Google‘s annual “Year in Search” list as the most searched Ghanaian musician.Coming second on the list is dancehall musician, Shatta Wale, who has often made the news for controversial reasons.The “Enter the Net” star beat his arch rival Samini who fell 6 places behind him on the list.The two have been involved in a ‘never-ending’ popularity war since 2013.Rapper Tiffany, whose sex tapes went viral a month ago, also emerged third on the list.Below is the full list of top ten local musicians who made the list on 233prime. 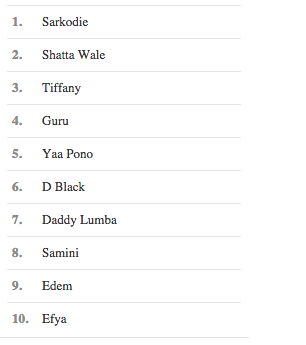