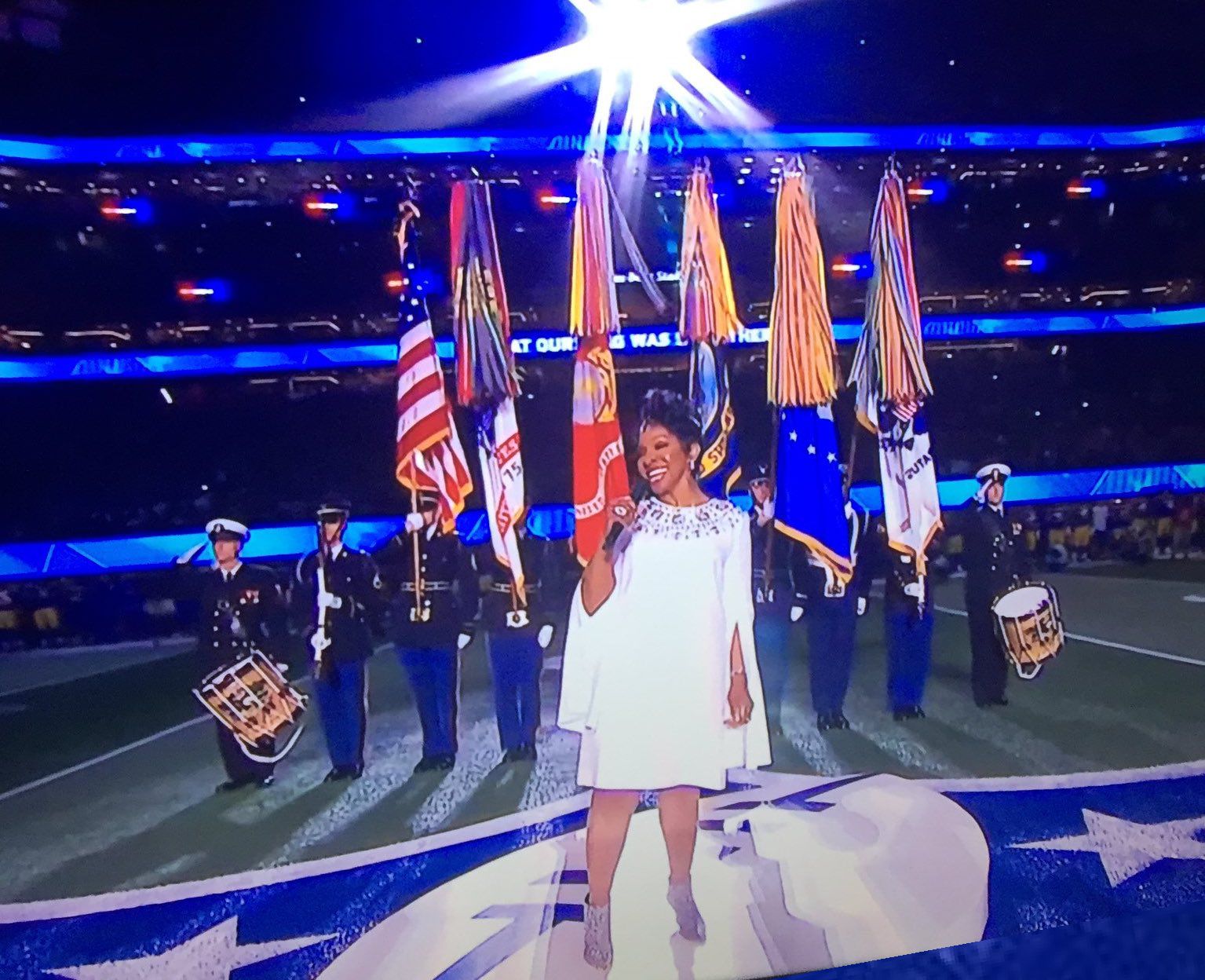 SuperBowl53 : Atlanta Native Gladys Knight’s beautiful and heartfelt rendition of the national anthem at the Super Bowl 2019 was Fantastic!!!  Gave Us Chills !!

Another beautiful performance was by the talented R&B duo Chloe and Halle Bailey. The sisters are signed to Beyoncé label and even performed at Coachella by opening for Beyonce. 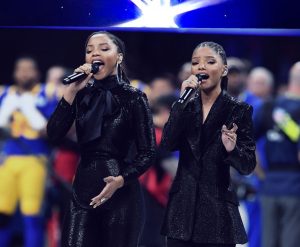 74-year-old Gladys Knight’s rendition of national anthem @ Super Bowl 2019 is literally breaking the internet. Fans have taken to their social media pages to show their love.

Gladys Knight Wows with Her Rendition of the National Anthem Ahead of Super Bowl LIII https://t.co/by2RFwf12u

Celebs Who Give Back: Warrick Dunn provided his 147th home to a single mom