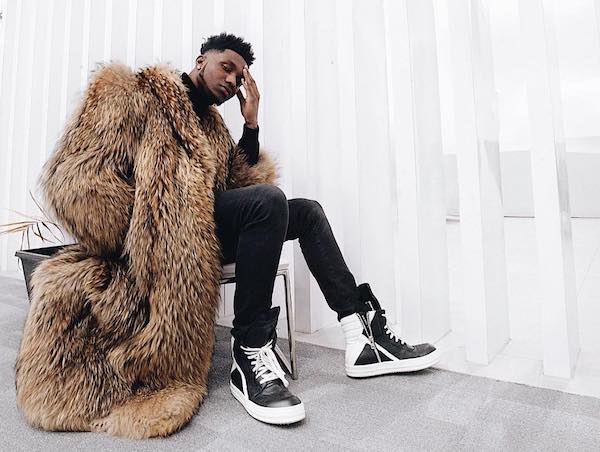 The biggest African music festival, Afronation and Moves Recordings has released the video of the smash single swag off the Afronation Volume 1 tape.

Lighter TOD was recently profiled by UK’s top urban pop culture site complex as one of the artiste to look out for in Ghana.

Lighter TOD bust on the music scenes in 2010 when he released “It’s my Turn” which gave his nationwide attention in both his native country Ghana and the United State of America where he reside.

His rapping skills in the M.S 391 Middle School in New York City earned him the status of best rapper. 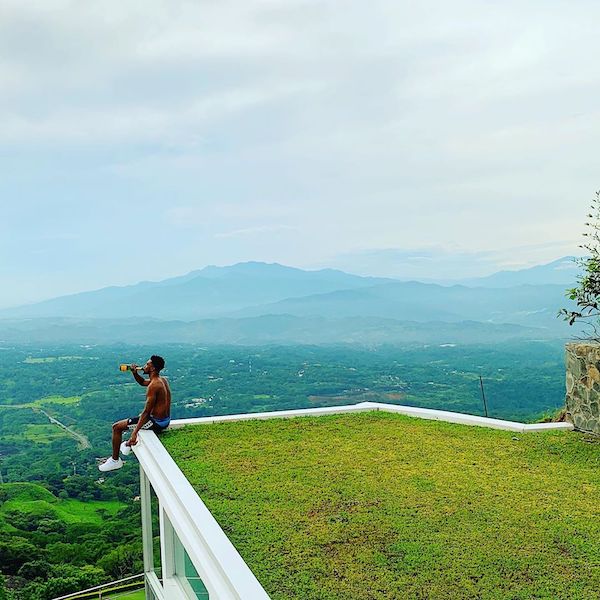 Focusing on his music career, he got motivation from Ghanaian musicians Including Sarkodie, Dblack, El, Dee Moneey, VIP, R2 Bees among others who he collaborated with.

Lighter Tod received international attention when he released his album titled, “It’s My Turn”. He is also part of the Dispet Crew in the US and a collaboration with Fabolous signee, Red Café.

The rapper is mostly recognised with songs like, “Bounce To The Beat”, “Spend It”, “Only You” and “All I Know Is Trap”…

Joey B shot to prominence with his single,” Tonga”. The artist who is originally called, Darrty Paa Kwesi Bannerman-Martin was brought up in cape coast, in the central region of Ghana.

Joey B found love for music at an early age and used to do ghost writing for a music group he belonged entered into music officially in 2011, before graduating from the university in 2012,

He has worked with artist and producers like, Lil Shaker, Jayso, Sarkodie, EL, Edem, Fuse Dog and several others. Other songs by the artist include, “Strawberry Ginger”, “Pinch Ma Nips”, “Otoolege”, “Baby Mama”, “Wow” just to mention a few.

Joey B became the first African artist to be endorsed as Adidas brand ambassador in 2015.

Today, he’s among African artistes with great fan base and gained popularity all over the world. He belongs to a record label known as “Skillions” and has eighty-nine albums.

Dennis Dorcoo, well known by his stage name, Kiddblack is one of La Meme Gang’s artistes.

The rapper began rapping during his days in the Junior High School. His zeal for music grew when he used to listen to the likes of Jah Rule, Ashanti, Destiny Child and Lil Wayne.

Aside featuring in songs with La Meme Gang, he further made collaborations with great artistes like, EL, Kay Bo, Lucky, T-Mack and a lot more.

His rapping skills has earned him appellations in the Hip hop music genre and global acknowledgements….