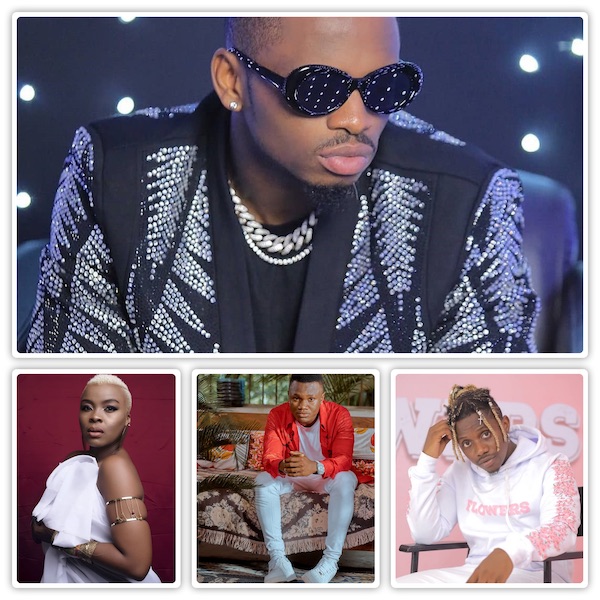 Bongo Flavo Superstar Diamond Platnumz has some artists signed under Wasafi Classic Baby (WCB) record label. They are successfully rising to the top in their music career across Africa and beyond.

Here are some the talents Diamond Platnumz is currently working with, under his record label.

Queen Darleen: she was the only female artiste among the group. Darleen is an elder sister to the CEO of WCB, Diamond Platnumz. 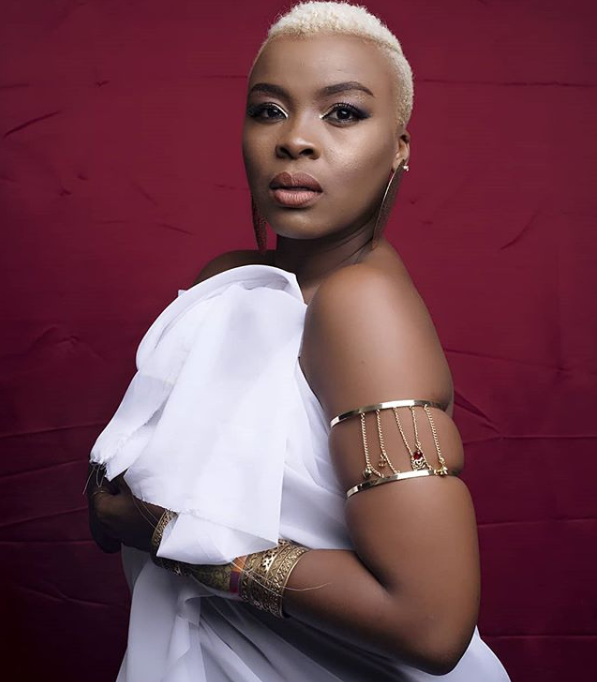 She’s a Tanzanian musician who started her music profession 20 years ago. She’s known for hits like, Kujiso, Touch, Ntakufiisi And Wanatetemeka. She was signed under WCB in 2016.

Rayvanny: his real name is Raymond Shaban Mwakyusa. Rayvanny is a Tanzanian songwriter and a dancer who was signed under WCB in 2016 but, he discovered his passion for music in 2011. 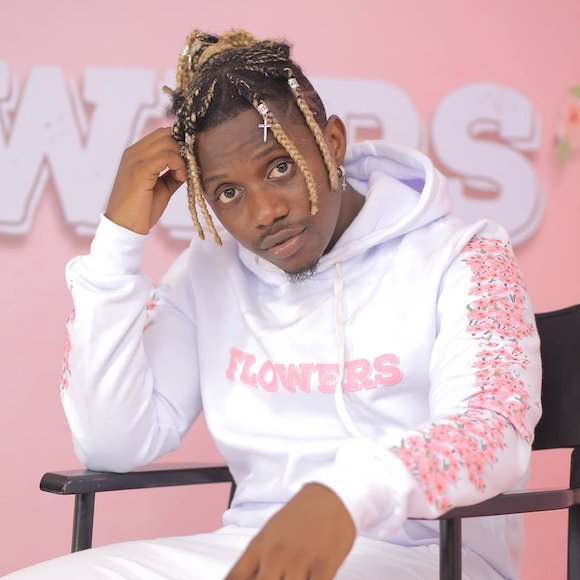 His key songs include, Kwetu, Mbeleko, Give You All, Natafuta Kiki, Unaibiwa and Makulusa. In 2017, he won his nomination for BET International Viewer’s Choice award, making him the first Tanzanian to be nominated.

Mbosso: he joined Wasafi after he left a group known as the Yamoto Band. The bongo musician whose real name is Mbwana Yusuph Kilungi, officially became a member of the Wasafi record label in 2017. 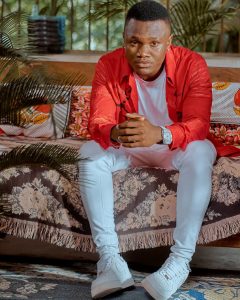 The hits songs released under this management are, Watakubali, Nimekuzoea, Allele, Shida and Picha Yake.

Lava was formerly unveiled under WCB in 2017 and has been able to produce hit songs like, Tuachane, Kilio, Dede, Teja, Drive Me Home and Utatulia.