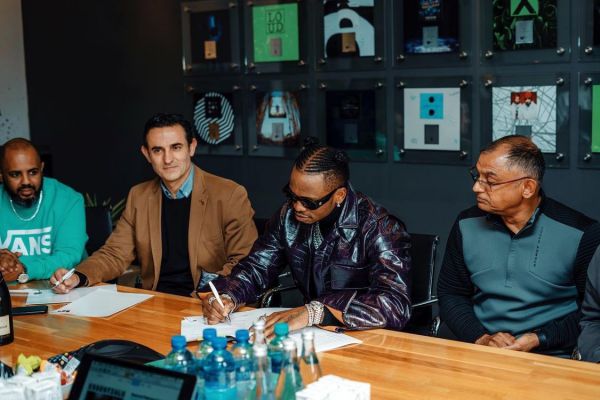 The multinational recording company with its headquarters in New York, US will play a significant role in promoting Diamond’s Platnumz creativity in diverse ways as well as financial support.

After a successful agreement between the bongo flavour artist and the Warner Music Group, the company celebrated the business relationship on its social media platforms with a flyer with Diamond Platnumz’ picture and inscription, “where the originality finds the power to move the world”. 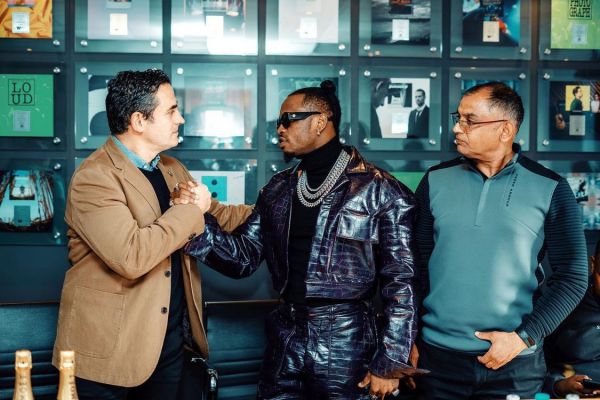 Welcome to the Warner Music family @diamondplatnumz and @Wcbwasafi_! We can't wait to see the magic you and the #WarnerMusicSouthAfrica team produce ✨🙌

Same excitement was expressed by the artist on his Instagram page where he displayed couple of pictures taken whiles he was singing the deal and a video of him the crew toasting to the partnership.

Diamond who is doing the most in the music fraternity with his series of hit songs and making huge fans across the globe has gained endorsements with huge companies such as Pepsi and now, the latest juicy deal with warner music family in South Africa.

We Congratulate him on  yet another  amazing record deal!