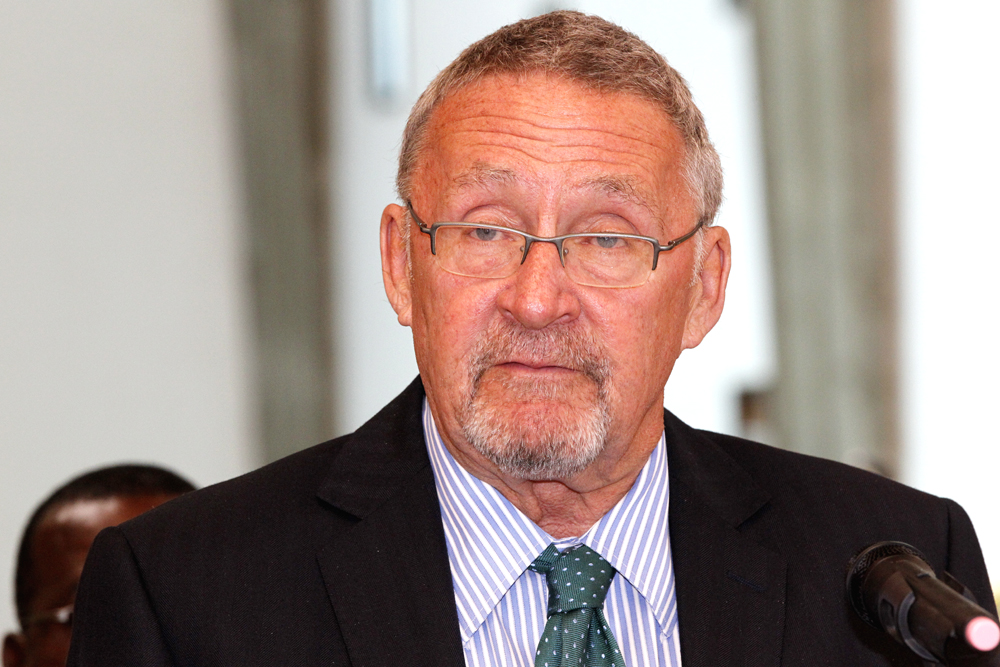 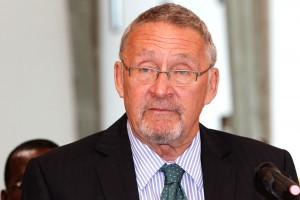 “Dr Scott will act as president of the Republic of Zambia until the country goes for a presidential by-election,” said Defence and Justice Minister Edgar Lungu on Wednesday. This is likely to take place within 90 days.

The announcement averts a possible constitutional crisis that could have seen Lungu and Scott vie for power.

The battle for Zambia’s top job was under way before long-ailing Sata died on Tuesday, but looked to become messier and more intense in the wake of his death.

When Sata left the country for medical treatment in Britain last week, he named Lungu –- a powerful figure in the ruling Patriotic Front (PF) – as acting president.

Scott and Lungu belong to rival factions within the ruling party. But Scott (70) is not eligible to become president because of foreign parentage rules in Zambia’s 1996 Constitution; his parents are from Scotland.

“The government remains intact and so does the Patriotic Front as a party. We shall update on each decision made in this regard,” said Lungu…

But in line with Zambia’s Constitution, Scott becomes acting president until elections are held in 90 days.

Scott takes up the interim role, but is likely to be ruled out of running for office permanently unless a new Constitution under consideration makes him eligible to be elected president of the ruling PF.

Scott has been linked to Wynter Kabimba, who was justice minister until the end of August, and former tourism minister Sylvia Masebo.