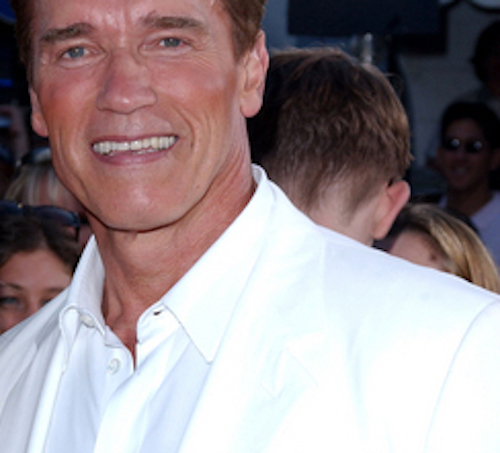 A KICK IN THE BACK

Everyone is talking about Arnold Schwarzenegger video that went viral. This is unlike his various videos of bodybuilding, because he actually gets hurt by getting a fly-kick in the back. Here is what we know about this bizarre incident.

Schwarzenegger’s organization called Arnold Classic Africa visits 6 continents in a year. The main goal is to visit the areas inhabited by disadvantaged or disabled people to encourage them to get involved in sports.

He was in front of the camera and chatting to the people around him. Things looked normal until a random guy sneakily came up from behind and delivered one of the most violent flying kicks possible. The kick sent a surprised Arnold into the crowd, while the guards immediately seized the attacker.

Shortly after the incident, Wayne Price – the director of Arnold Classic Africa for South Africa, stated that the situation was dealt with instantly

. He also said that Arnold was not injured and that he was even smiling afterwards. It also revealed that the offender indeed had a criminal record and he orchestrated similar attacks before.

The explanations of Arnold Schwarzenegger about the incident were somehow funny and relieving. He later stated on his twitter account that he hadn’t even realized he was kicked and that he thought he was jostled by the crowd.

The former actor jokingly continued “I’m just glad the idiot didn’t interrupt my Snapchat”. He also expressed his disapproval of the video being constantly shared and becoming viral, saying “Do me a favor: instead of sharing the video of the guy who wants to be famous, watch some of our @ArnoldSports athletes”. 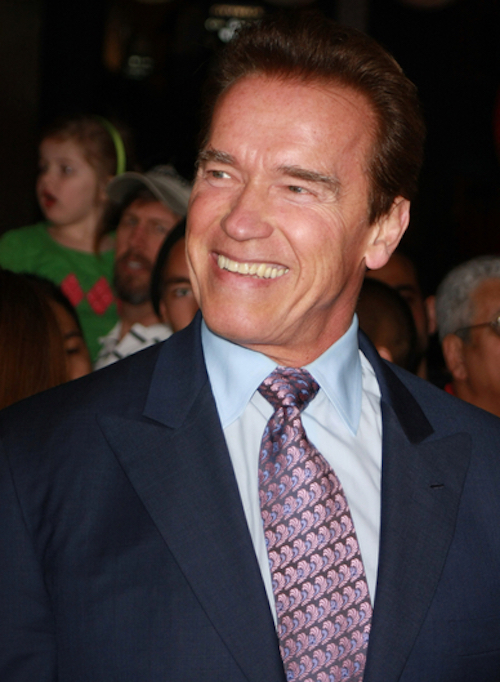 The harassment against Schwarzenegger sent the country into an outrage against the attacker. Thousands of people shared their embarrassment and concerns on Twitter, some even went on to saying that the guy must be “terminated”.

On the other hand, Schwarzenegger seems to continue his tour according to his schedule without any interruption. He also decided that he doesn’t intend to lay any charges on the person.

The unfortunate event also triggered some controversy. Politician and the Premier of the Western Cape Helen Zille used it as an example to the “increasing black privilege in South Africa”.

According to her, if a black celebrity was attacked by a white person, it would have gotten more media coverage around the world.

Regardless of Zille’s opinion and the intentions of the crazed attacker, we seriously hope that something like this doesn’t ever happen in the future.