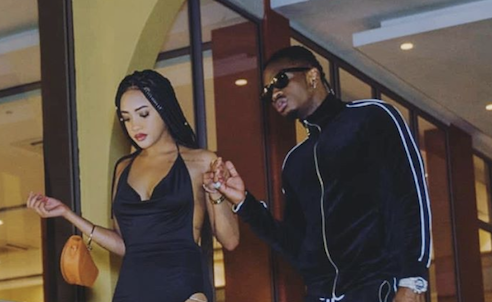 The King of East African Afro pop Diamond Platnumz took a bold step to turn his relationship with his Kenyan love Tanasha Donna to a reality. 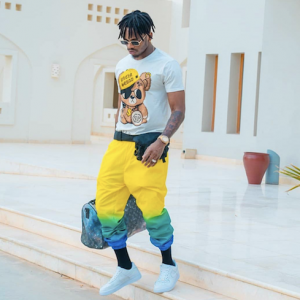 Tanasha Donna is a radio presenter and recording artist. She was previously commercial model whilst in Belgium and worked with the likes of True Love, Top Magazines, Couture, Airtel and many other brands before joining NRG Radio.

When asked why he would like to make a quick decision realising that their relationship is still quite young, “Tanasha is the only lady who showed me some seriousness on the (marriage) idea and I now officially announce that I am marrying her”. 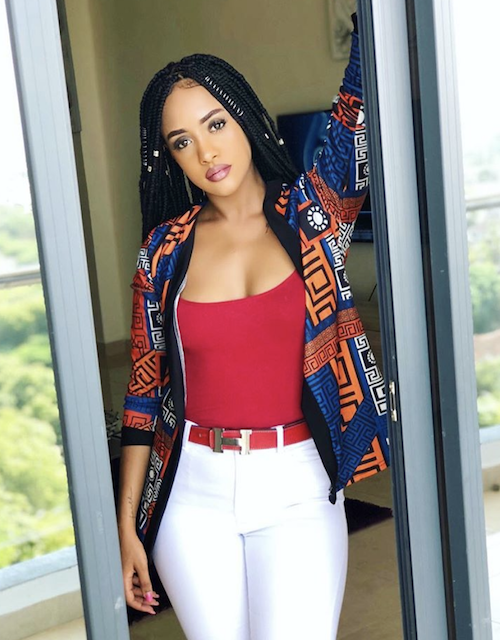 Their wedding scheduled to take place on Valentine’s Day was called off as he was unable to invite the celebrities he wanted in attendance at the party on that day. 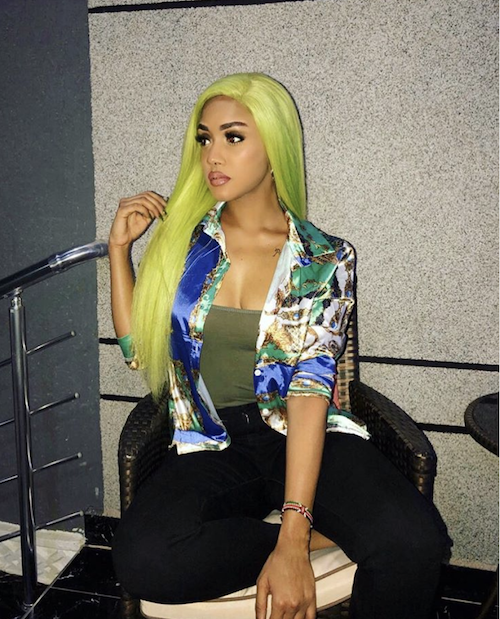 Fingers crossed as we wait on the day the two love birds make it a public occasion, but it’s on already and they are doing just fine. 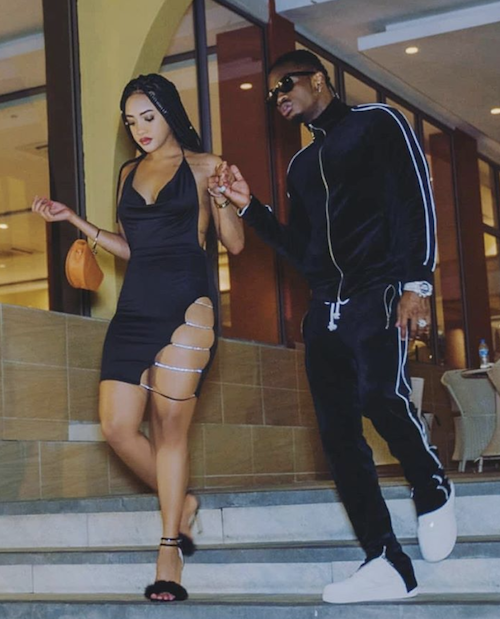