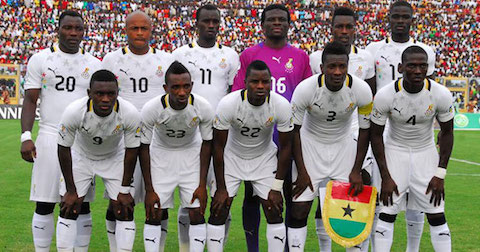 The Ghana Football Association (GFA) has told the BBC it expects to have a 2 year deal in place for Avram Grant to take over as the national team’s coach after their final African Nations Cup qualifier against Togo on Wednesday.

Grant is a former Chelsea manager, he is expected to officially take on the role for the Black Stars if a financial agreement can be reached with the GFA. Apart form the financial aspect it is also believed GFA president Kwesi Nyantekyie has express concern that Grant’s Israeli nationality might become and ”an issue” because of problems to some North African countries…”In fact the holder of an Israeli passport will not only be denied entry into North African countries; he will be denied into some Arab countries. That is an issue,” Nyantekyie said.