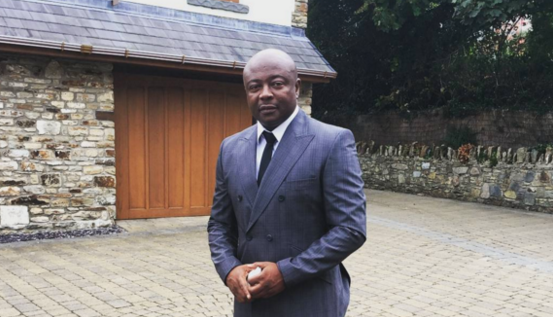 Famous retired Ghanaian footballer, Abedi Ayew Pele, who served as captain of the Ghana National Team was born on 5th november, 1964. He was professionally known as Abedi Pele. During his young age,he played football barefooted for fun. He attended Dome Anglican Primary school where he also played for them. As a young boy, he signed with a local club known as the Great Falcons to play for them. He moved on to play for other football clubs, Al Sadd, FC Mulhouse, Real Tamale United … 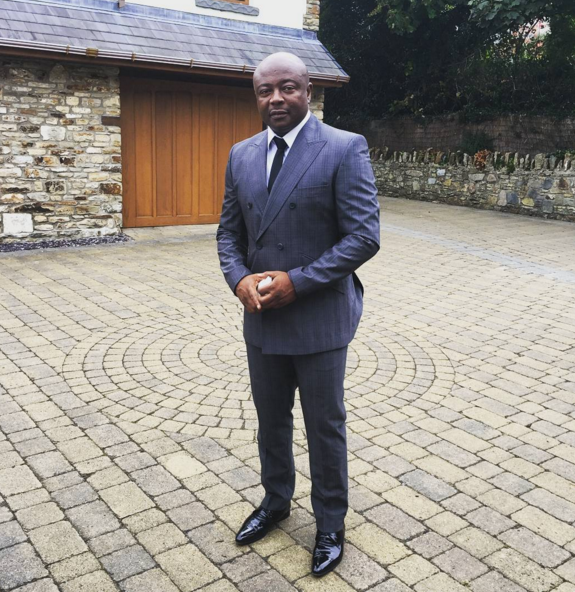 Abedi Pele is married to Maha Ayew and he is the brother of Kwame and Sola Ayew, ex hearts of oak and Black meteors players.

WE’RE VERY PROUD OF YOU! ENJOY YOUR DAY!