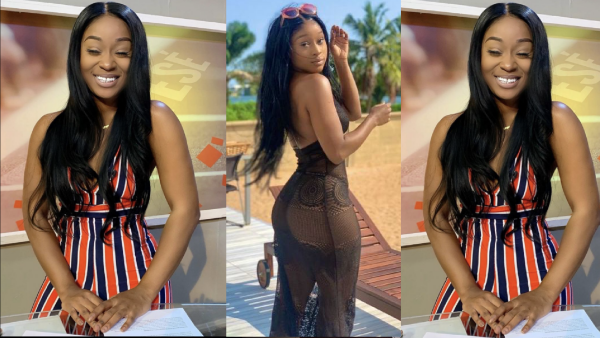 Wishing Ghanaian actress and media personality Efia Odo, a fruitful year as she celebrates her birthday.

Efia Odo has made a name for herself in the world of entertainment despite the feuds and controversies she put up on the internet with her opinions.

Inasmuch as she continues to face criticisms she’s easy-going and outspoken with her thoughts as she always pours out her views on societal and personal issues.

People admire her welcoming personality and that has helped increased her followers on social media. On Instagram, she has pulled over over million followers and counting.

As a sensational social media personality, we thought marking her birthday today, Efia would have stirred the internet with her wildest fashion sense and photoshoot. 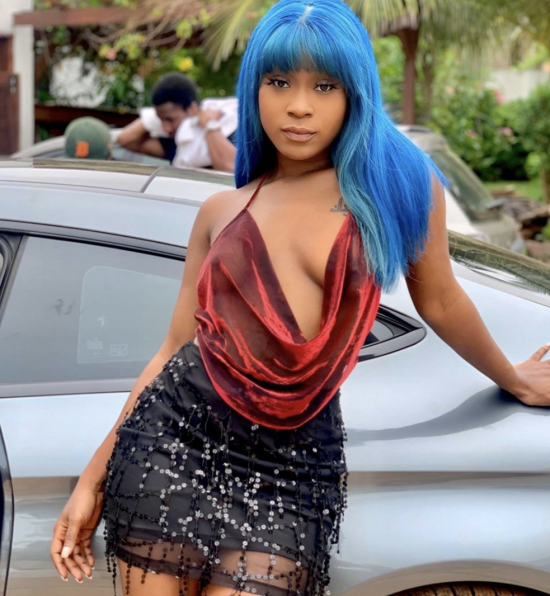 However, the actress intended to save the talks of the day without posting on her social media page today. Instead her story is full of reposts of her birthday pictures and wishes she received from loved ones.

She was celebrated by her colleagues and fans today on various social media channels.

Andrea Owusu,  she was born on July 18, 1993 in Juaben in the Ashanti region of Ghana. At the age of five, the actress joined her mother in the United States of America.

There she continued her education at the Nyack College located in New York and graduated with a Bachelor’s degree certificate in psychology.

After her graduation, she worked with a health institution in the us as an assistant nurse. Efia Odo developed the passion for acting and decided to move to Ghana to develop her acting skills. 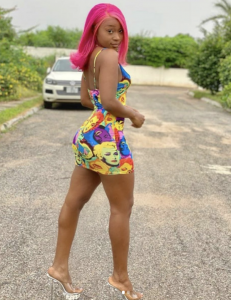 Landing on her motherland Ghana, her zeal to make it in the movie industry has never been derailed. She has been focused through persistence and gradually she has been accepted in the Ghanaian movie industry.

She has been starred movies like “Heels and Sneakers” by actress and producer, Yvonne Nelson, “She Prayed” and “Royal Diadem”.

Efia Odo doubles as a radio as a co-host with long-time media personality, Abeiku Santana. She has also been featured in music videos of some Ghanaian artists including Kwesi Arthur.

Her acting career has won her the award for the category of Best Leading Actress during the 2018 Ghana Movie Awards.

Join us in wishing Efia Odo  and Awesome birthday!