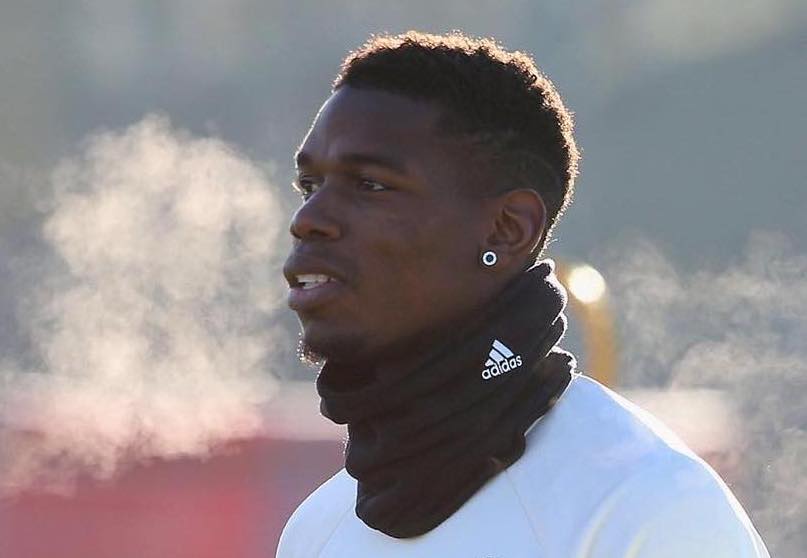 Paul Pogba is a year older today!  Join African Celebs in wishing the French professional footballer God’s richest blessings on his birthday and every day…

Fans already know how talented and special Paul Labile Pogba is.  At the 2014 World Cup, he gave the rest of the world a taste of his amazing skills!  The talented young midfielder played a significant  role  in France’s run to the quarterfinals. His goal was a key one, as it gave France a 1-0 lead over Nigeria in the round of 16… 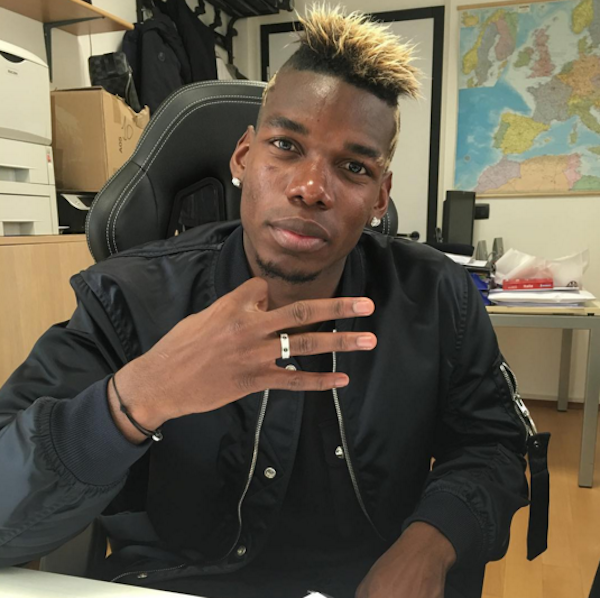 He currently plays for Manchester United and Juventus . His two older brothers, Florentin and Mathias are also footballers