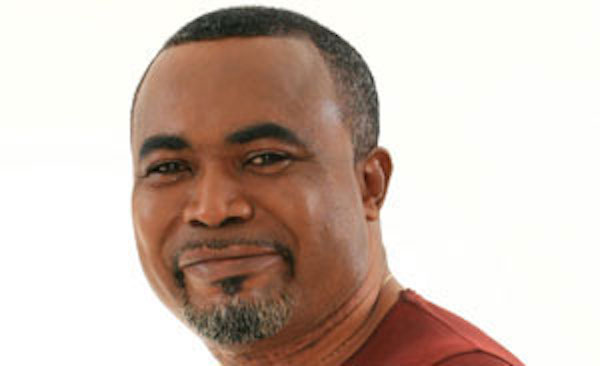 Mom And Twin Daughters Have The Internet Guessing…

Zack Orji is Nollywood’s Ambassador Plenipotentiary to the world, having traveled far and wide in the practice of his craft as a an actor film maker, and the promotion of the Nigerian nation and its motion picture Industry. 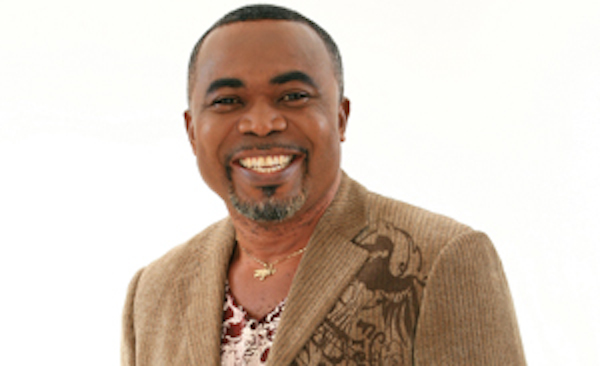 Zack Orji an Estate Surveyor and Valuer by training and a 1984 graduate of the University of Nigeria, Nsukka. He is also a 2007 graduate of the prestigious Pan-African University (Lagos Business School) where he did a certificate course in Media Enterprise, as one of the pioneer students in that discipline.

By vocation, he is an Actor, Filmmaker, Media Consultant, Singer, Composer, Writer and Motivational Speaker, whose work has taken him to Ghana, Sierra Leone, Congo (DRC), Benin, Cameroun, South Africa, France, Netherlands, Ethiopia, Kenya, Liberia, Uganda, UK, USA and Thailand. Born in Gabon, fluent in English and French, he is an Emeritus president of the Actors’ Guild of Nigeria. He is also a member of the Director’s Guild of Nigeria, Association of Movie Producers and Filmmakers’ Cooperative of Nigeria.

Between 2003 and 2005, Zack was SIMBA Ambassador / Media Consultant to WANDEL NIGERIA LTD, an Indian Multinational Company with branches in India, UK, Nigeria and Tanzania.

He has successfully conducted workshops on acting, initiated and executed auditions, castings and film projects in some of the above named countries, sharing his experiences and aspirations with potential actors, practitioners, the business community and his audience. He has starred in about 150 films, produced 10 and directed 8. He has also composed and performed theme songs for some Nollywood films.

Zack has won National and International Awards, some of which include:1. USA / Africa International Actor of the Year in March 2006, Houston, Texas, USA.

5. Merit Award for contributions to African film in April 2004 in Washington D.C by the Filmmakers’ Association of Nigeria, USA.

6. Afro Hollywood Award for contributions to the growth and development of film in Africa – in October 2003 – London, UK.

10. Best Collaborative Picture won by his film “Web” in the Ghana and Malaysia Film awards of 2001 in Accra, Ghana.

11. Builders’ Award London October 4, 2006 (As one of the builders of the Nigerian Movie Industry).

12. A Nigerian Film directed by ZACK ORJI titled “BONDS OF TRADITION” is the first Nigerian Film to be accepted and classified by the British Board of Film Classification in 2003.

14. Award of Excellence by Directors’ Guild of Nigeria (Aug. 3, 2007) for contributions to the growth and development of the Guild.

Lord bless the work of my hands…

Mom And Twin Daughters Have The Internet Guessing…