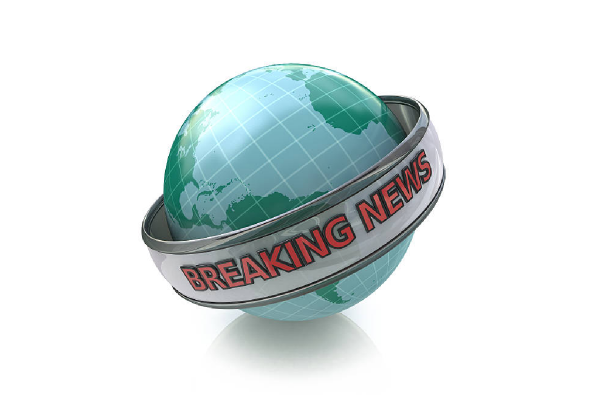 Share
Tweet
Pin
Share
Share
0 Shares
In the history of America’s politics, two presidents, namely; President bill Clinton and president Andrew Johnson, faced impeachment hearings between 1868 and 1998, of which both were found not guilty to continue their tenure of office.

Today, Trump happens to be the third as the Senate gives their verdict on whether he stays in office or be removed from office.

His hearings were instituted by two accusations in an article that stated that he had abused his power as a president and obstruction of Congress. 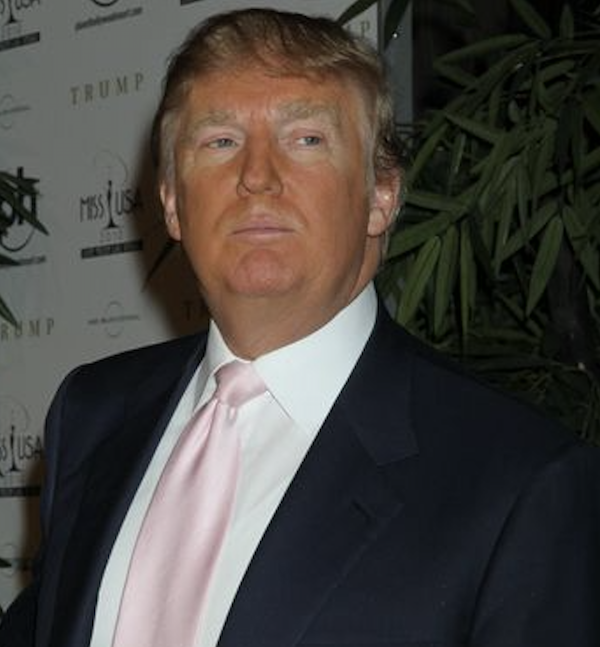 He has become the 3rd president in the history of America to be impeached.

On Wednesday, December 18, 2019, after voting for the first charge, it happened that all Democrats were in support of it, while Republicans were against the allegations.

During the second voting on the charge, Obstruction of Congress, Mr. Trump was addressing a campaign rally with his vice president at Michigan.

On the contrary, Trump’s Republican party members refuted the voting process on the second charges, which were tracked by a vote on rules to be established for the impeachment.

The situation has caused a total political polarization between two parties in governance.

Therefore, the case is sent to the Senate to decide if Trump would continue his official duties or otherwise.

Nonetheless, it will be unusual for him to be removed from office since the Republicans cover significant seats in the House of Representatives.