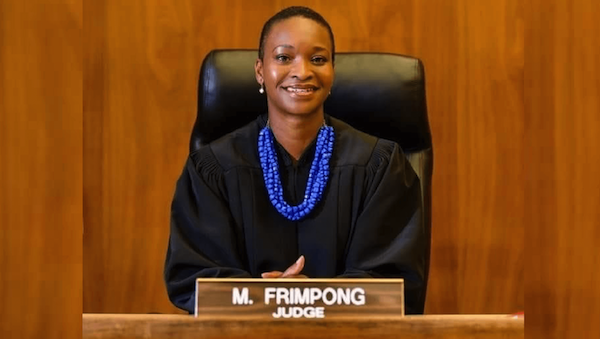 On Wednesday, September 08, 2021, the president nominated the young Black-American woman judge to have a seat at the nation’s federal courts, among other federal judges from diverse backgrounds. Where racial justice and women empowerment are concerned, the trends in choosing such leaders have been regarded as historic and worthwhile.

It has also raised the hopes of the citizens, sought to promote unity in diversity, access, and inclusion of citizens irrespective of background differences, among other social and economic interventions to fight for what the democrats have termed as the soul of America.

President Biden involving more brown and black people and more females in the federal courts is the opposite of President Donald Trump’s having majority white males occupying the Appeal Court. The move has candidly confirmed his decision to promote diversity in the federal bench.

Judge Maame Ewusi-Mensah Frimpong’s nomination has called for many reactions and praises from native citizens and those in the diaspora on the internet. Most of the feedbacks praised the US president for black women’s inclusion in the administration of the state. 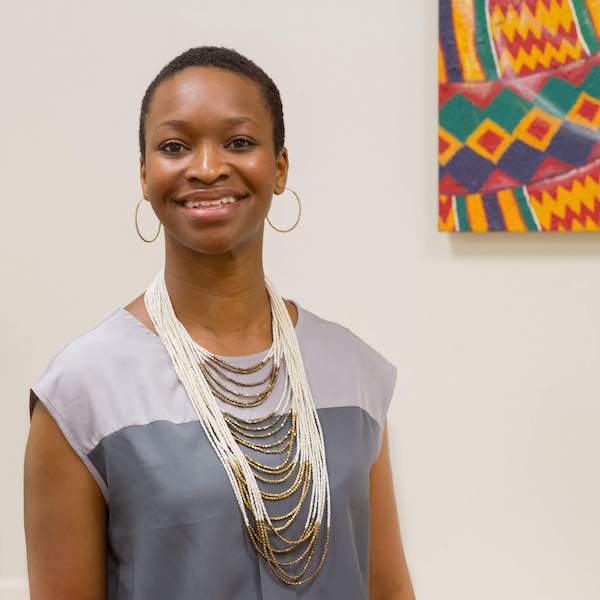 In the same vein, the African American young woman and judge has been congratulated for the incredible feat of putting her native country on the world’s map. Her success also encourages young African women not to give up on their dreams because they will thrive when the time is right.

Judge Maame Ewusi-Mensah Frimpong, having worked for almost five years at the Superior Court in Los Angeles County, California, will now be serving as a judge at the US District Court for Central of California.

Media sources have reported that she becomes the only black woman to have a seat on any of the four federal districts courts of the California state and also the only black female to be selected among the eight judges serving on both the US court of appeals for the ninth circuit and district courts on a lifetime nomination.

Born to Ghanaian immigrant parents in the US, judge Maame Ewusi Mensah was born and raised in Los Angeles, California. She began as a pupil-teacher following her undergraduate education from Harvard University before furthering her education in law in the United States of America at the Yale Law school.

Her judicial career then began, of which she served remarkably at several law firms, including the US district court, under the supervision of Hon. Stephen Reinhardt and the Morrison and Foerster law firm in San Francisco as an Associate.

Between 2007 and 2015, the American-born Ghanaian legal practitioner served in various roles at the US Department of Justice in Washington D.C on issues related to governance, international trade, intellectual property, financial fraud, migration, tax, consumer protection, and a lot more of which she handled matters on a higher degree of professionality.

In 2015, she joined the Millennium Challenge Corporation in Washington D.C, where she worked as the secretary, general counsel, and later vice president before her appointment at the Superior Court in Los Angeles County, California, in 2016.

Congratulations are in order! This is a well-deserved success to Judge Maame Ewusi-Mensah Frimpong, people of color, women, and Ghanaians at large.