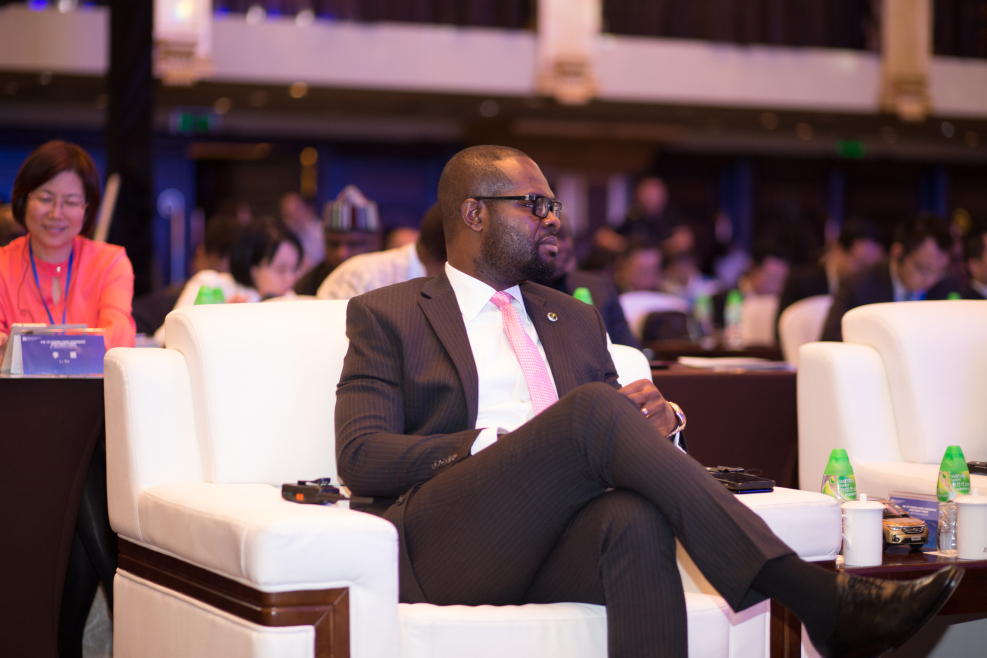 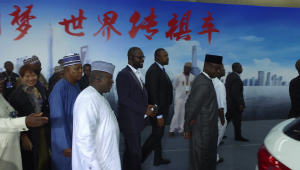 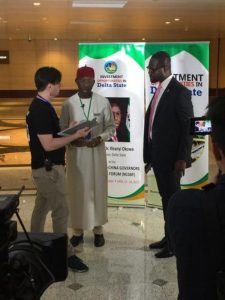 Nigerian State Governors, the Vice Mayor of Guangzhou and Presidents of some of the largest Fortune 500 Companies in China recently gathered for deliberations at the first Nigeria-China Governors’ Investment Forum which took place in the metropolitan city of Guangzhou in China. 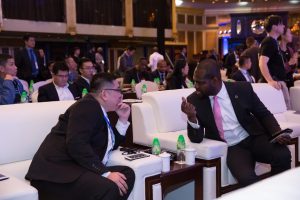 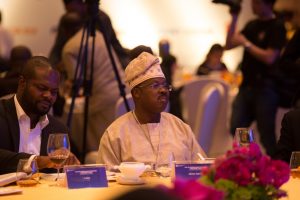 Others are the The Chairman of the Nigerian Governors’ Forum and Governor of Zamfara State, Gov. Abdul’aziz Abubakar Yari, Plateau, Kwara and more. The Vice Mayor of Guangzhou, Cai Chaolin; President of GAC Group, Zeng Qinghong; President of Choice International Group, Diana Chan; the Executive Secretary of the NGF, Mr. Shittu, CEO of Del-York International; Linus Idahosa, President of the China Africa Development Fund and many other leaders of Fortune 500 Companies from China also graced the event. 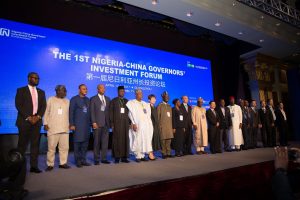 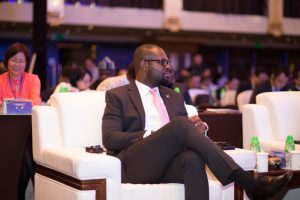 This is the same event where the Abia state governor recently secured a $1.5b shoe factory deal for the establishment of a shoe industry in Aba. 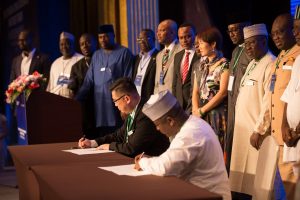 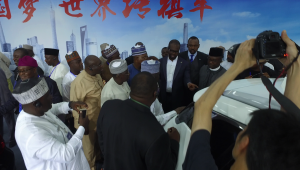