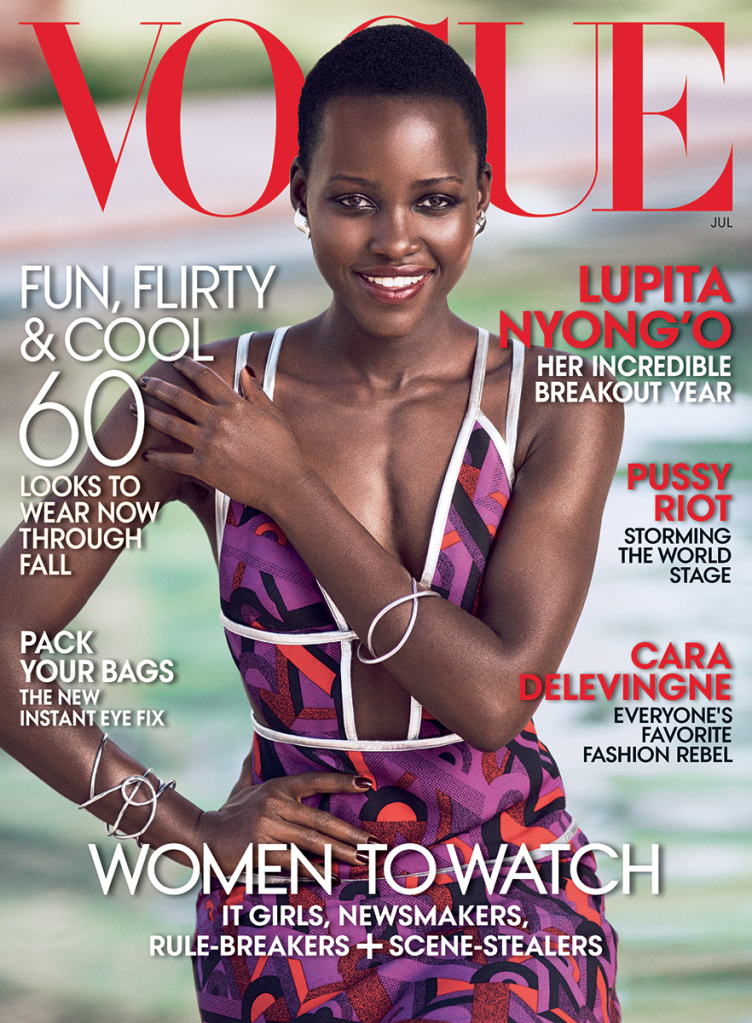 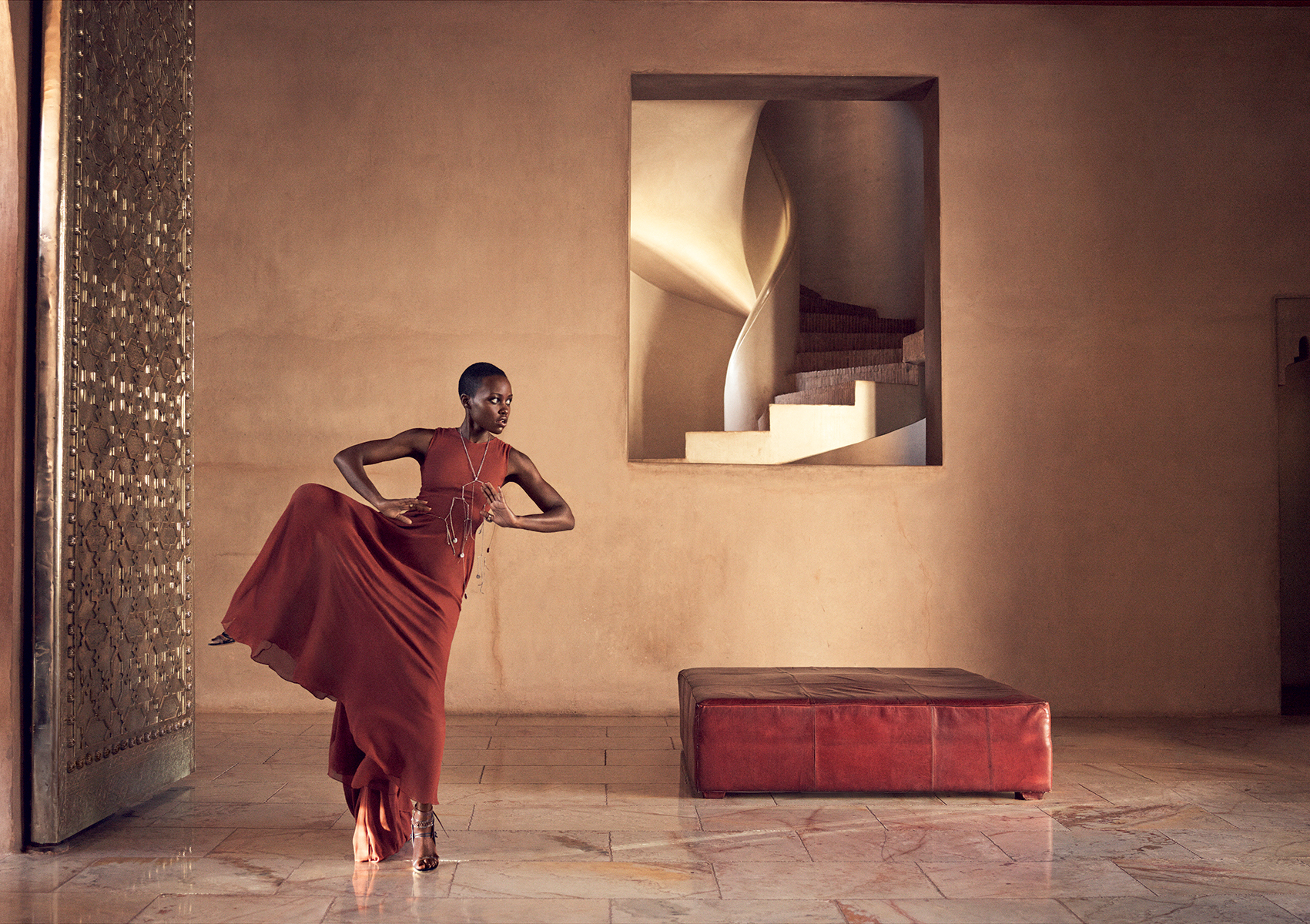 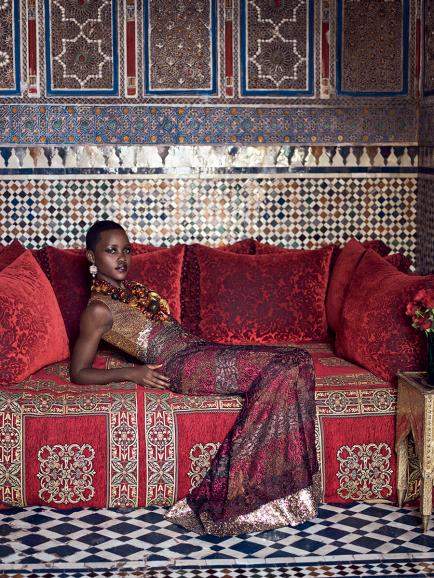 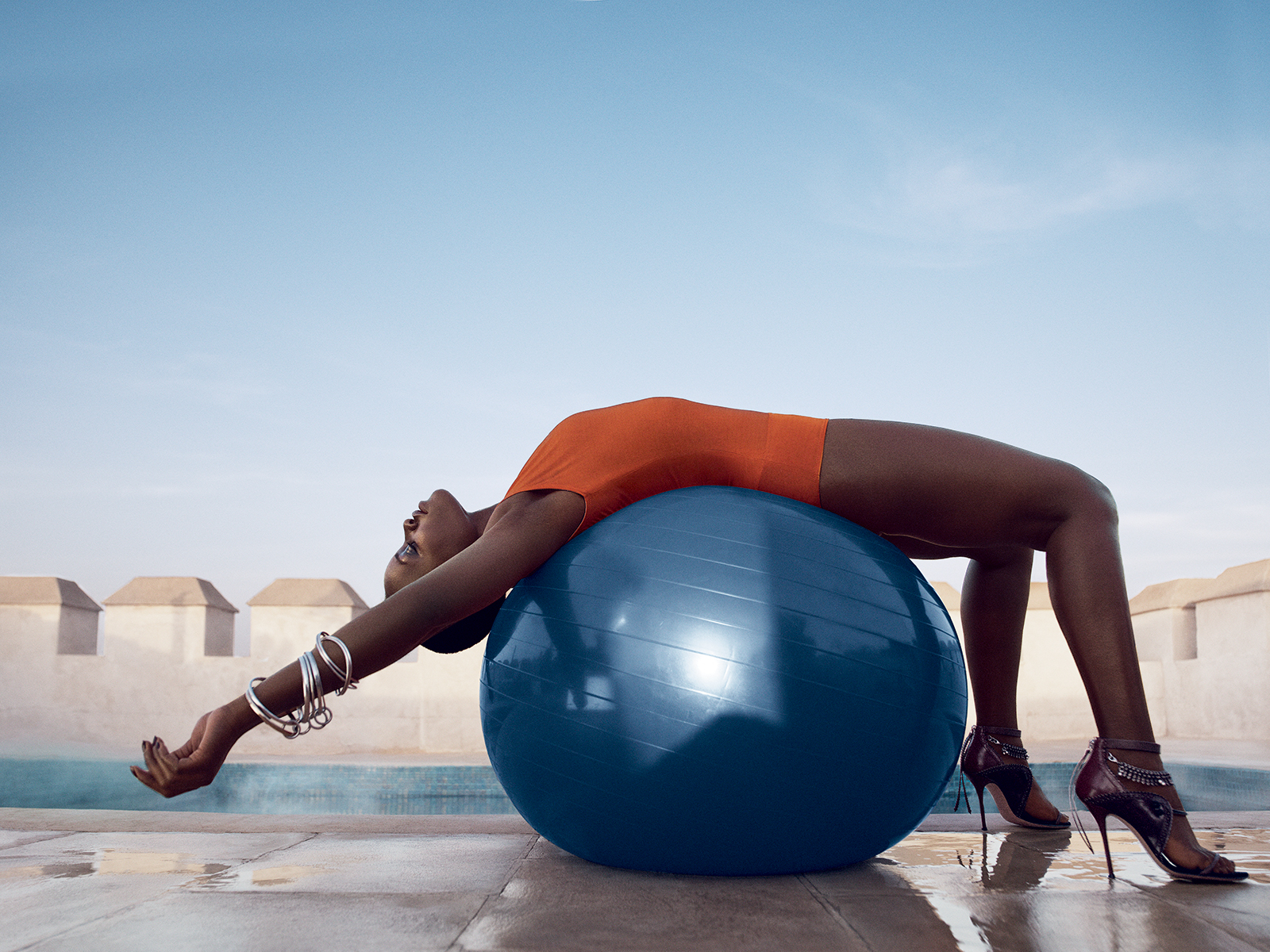 It has been a good year to be Lupita Nyong’o. The Yale grad not only won an Oscar and landed campaigns for Lancôme and Miu Miu, she also also topped all the world’s best-dressed list and now has her very first Vogue cover, and it’s stunning.

Even Vogue is calling it her “first” cover, because we all know she’s getting more, right? Nyong’o is enough of a fashion darling that I fully expect to see her on Vogue covers as often as Cate Blanchett. She’s got one under her belt now, and more are almost certainly to come

And it’s a good cover, too. Nyong’o shines in a purple and red printed dress photographed by Mikael Janssen. The look is bright and warm and perfectly appropriate for the July cover.

In July’s Vogue cover story, Nyong’o touches on everything from her childhood, education and even mentions her dating life. No, she’s not dating Jared Leto, but Somali-born rapper K’Naan.

The Kenyan actress revealed that she realized that her life was changing after the SAG Awards in January when she encountered the paparazzi at the airport. “For a split second I looked behind me to see who they were flashing at—and it was me!” she remembers. “That was, I think, the beginning of the end of my anonymity.”

Nyong’o also compared her red carpet experience to a war zone, something she realized wasn’t exactly a good idea during her interview with Vogue. “The red carpet feels like a war zone, except you cannot fly or fight; you just have to stand there and take it.” She considers for a moment. “I hope they don’t make that the big quote!” she says, laughing. “Because that would be sad! Tell them not to do that!