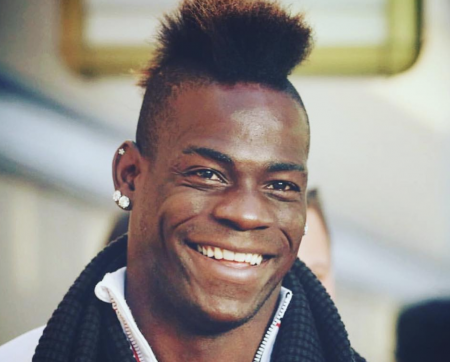 For the ones who do not know, ‘Mario Balotelli gives almost 50% of his salary to chariy, ~Tabby Brown  which shows a little different personality from what everybody thinks. Mario Balotelli also gives 50% of his salary to poor children not only in Africa but also in Italy and Brazil. He supports the rehabilitation work of children of Casa del Sole Onlus, a nonprofit organization.

In Brazil, Mario supports the “Un Ponte per il Futuro” (A Bridge for the Future) project, which offers help to several local association committed to providing education for the children who live in one of the most notorious in Salvador de Bahia, where overcrowding, lack of services, poverty and violence put many children at permanent risk. His charitable work is tremendous and he does so without making a fuss about it.

MORE CELEBS WHO GIVE BACK